The Department of Defense announced Tuesday that capital charges have been refiled against Khalid Sheikh Mohammed and four other alleged co-conspirators in the September 11, 2001, conspiracy to allow prosecution before a military commission at the Guantanamo Bay, Cuba, naval base.

The move comes after the Obama administration dropped plans to prosecute the suspects in federal court in New York.

Besides Mohammed, the other suspects accused of participating in the 9/11 plot are Walid bin Attash, Ramzi bin al-Shibh, Ali Abdul Aziz Ali and Mustafa Ahmed al-Hawsawi. All five are at Guantanamo.

A Pentagon statement said the charges “allege that the five accused were responsible for the planning and execution” of the 9/11 attacks, resulting in the deaths of nearly 3,000 people. 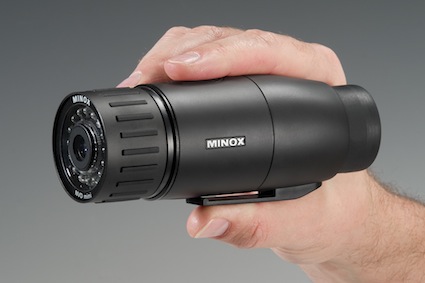