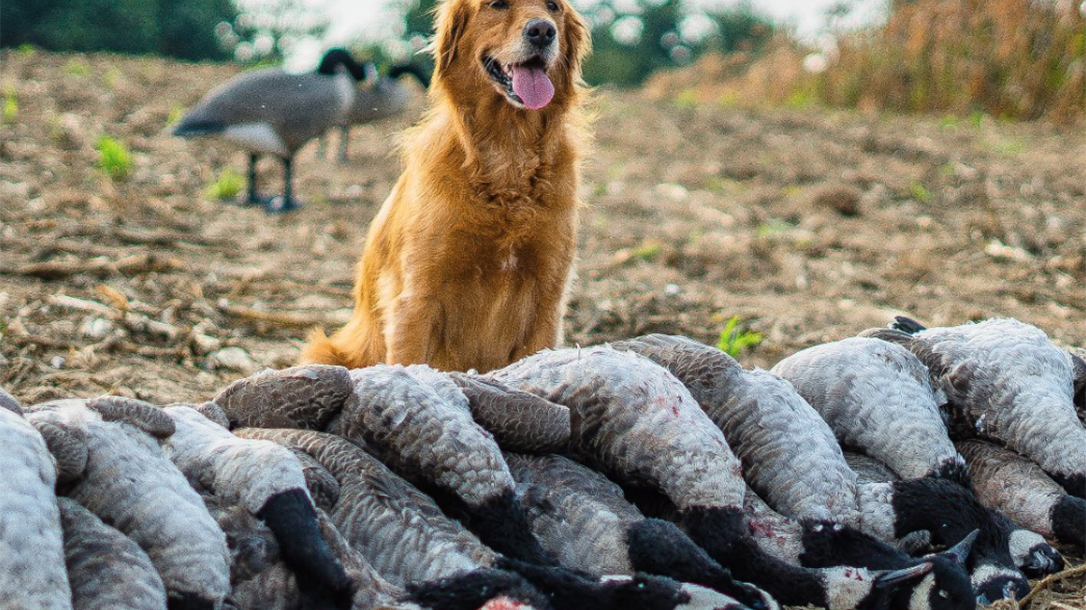 Injured Philadelphia Eagles quarterback Carson Wentz is devoted to his beloved golden retriever Henley, so he naturally decided to pay tribute to the dog on her fifth birthday in a New Year’s Day Twitter message that also happened to highlight his love of hunting. Above the message was a couple of photos, one of which showed Henley sitting in front of a row of dead geese Wentz bagged on a recent hunting trip.

Happy 5th Birthday to Mama Henley! We’ve been through a lot in 5 years. Best dog and hunting buddy I could ask for! pic.twitter.com/HW8DbxTyML

Reaction to the message was largely positive, but one Twitter user warned the message could be construed as offensive.

Carson, congratulations on the Birthday of Mama Henley. As a friend I wanted to quickly highlight that a man in your influential position might cause offence through the posting of your first picture. I support its sentiment however the context and content of the pic could offend

Wentz was quick to respond.

Appreciate that, but offensive and controversial? Two of the main things I tweet about are Jesus and hunting. That’s what I’m passionate about and that won’t ever change! When you love something, you talk about it! Stay convicted about it and don’t worry what others think! https://t.co/3XsxU0kybC

Wentz is well known for his love of hunting. Last year, the subject came up when he was asked what he likes to do in the offseason during an interview with ThePostGame.

“Hunting is big. I fish a little bit, but I’m more into the hunting world,” Wentz replied. “I fell in love with it when I was in college. It’s a release from football to get away. In college, it’s football all the time. Going forward, it’s going to be football, football, football. Hunting is a good release, good way to get away from the game and just decompress, even it’s just for a couple hours. I’ve always enjoyed it. I’ve got a 3-year-old golden retriever that I’ve raised. She hunts with me too. She loves it. Always makes it more enjoyable.”

When asked how Henley participates in his hunting, Wentz replied, “When we’re bird hunting, so duck and goose hunting and also pheasants, she’ll fetch the birds and swim after the birds in the hunting water. She loves it. When I wake up at 3:30, 4 in the morning, she knows what’s going on. She sees me grab the gun, she’s ready to go, she’s fired up. She might even love it more than I do.”

Wentz has a YouTube channel called Wentz Bros. Outdoors that shows his hunting activities. Here’s the most recent video. 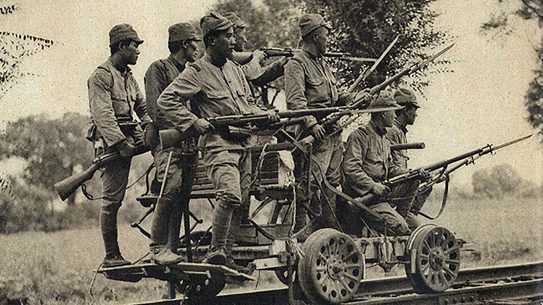 Untangling the complex story of famous Japanese battle rifles that served during wartime such...