A man is strangled to death in a Colleton County home. Another is gunned down outside a West Columbia house. A third is grazed by a bullet as five rounds rip through his car on James Island.

All three events occurred this month, and in each case authorities know exactly who inflicted those injuries. But so far, no one has been charged with a crime.

That’s because each incident involves a citizen trying to protect his home or property, and the state tends to give great leeway to folks who use deadly force in such situations.

South Carolina is one of more than 20 states to adopt strong “castle doctrine” laws to protect citizens from criminal prosecution and civil liability if they use deadly force to repel an intruder.

In 2006, state lawmakers codified the doctrine, greatly expanding its scope to apply in places other than someone’s home. The law now covers store owners defending their businesses, drivers fending off a carjacking and campers confronting unwelcome intruders in the woods.

Advocates argued that the change was necessary because of escalating violent crime and the need to protect innocent victims from facing murder prosecutions. Former state Attorney General Charlie Condon, for one, contended that the law has a been a boon for law-abiding citizens and a great deterrent to criminals.

“I would err on the side of homeowners at all times, and that’s what authorities should do,” said Condon, who drew national attention in 2001 by declaring an “open season” on home invaders. “I think the message should be clear: If you are going into someone’s home to hurt somebody, don’t expect the law to protect you.”

Opponents counter that wide-ranging castle-doctrine laws like South Carolina’s encourage vigilantism and create a dangerous culture of shoot-first and ask questions later, even in the face of minimal threat.

This places not only criminals in jeopardy, they argue, but innocent bystanders as well.

“Where we have a problem is when you take it outside the home and put it in a public arena,” said Brian Malte, director of state legislation for the Brady Campaign to Prevent Gun Violence.

“It’s very problematic, not only because it is giving a license to shoot someone in public, but you are also giving them legal and civil immunity for any sort of shooting that arises as long as they feel threatened,” he said. 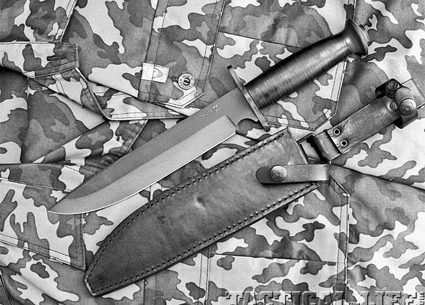