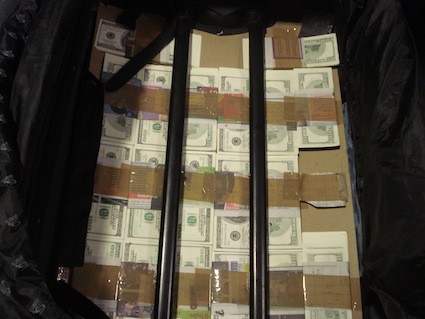 CBP Officers stopped Karol Andrea Chilito Solarte, after she arrived on a flight from Medellin, Colombia. During a search of her baggage, Officers noticed an unusual thickness in the bottom of her suitcases. After further inspection, 46 packages of counterfeit U.S., 100 dollar bills were discovered at the bottom of her bags. The entire batch of fake bills totaled just under $300,000.

“CBP Officers protect the homeland in many ways.” said Robert E. Perez, Director of CBP’s New York Field Operations. “Our officers are always on the lookout for items that can harm our communities; in this case it was counterfeit currency.”

CBP Officers arrested Chilito Solarte a 29 year old, Colombian citizen and turned her over to the agents of the U.S. Secret Service. She will be prosecuted by the U.S. Attorney’s Office for the Eastern District of New York. 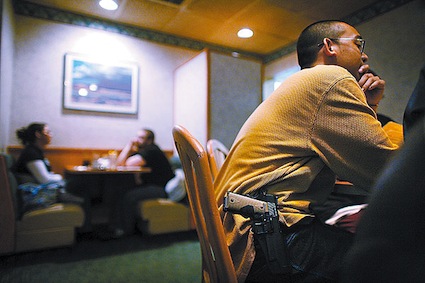