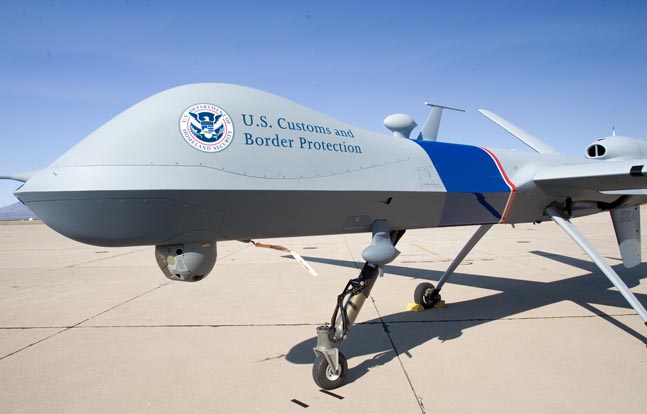 A small fleet of unmanned aircraft belonging to US Customs and Border Protection (CBP) is back in the air, just days after being grounded when one of the drones was intentionally crashed into the Pacific ocean due to a mechanical failure.

A CBP investigation determined that the drone, which was a maritime equivalent of the Predator B, experienced a generator failure. The remote crew was also found to have followed proper procedure. The drone — which costs $12 million — was intentionally destroyed in the Pacific Ocean near San Diego on Jan. 28 after it was decided that the aircraft would not be able to make it back to its home base in Arizona. Nobody was injured as a result of the drone failure.

The CBP — which currently has nine drones for border security — has taken “appropriate mechanical steps” to ensure such failures don’t happen in the future, spokesman Michael Friel said. 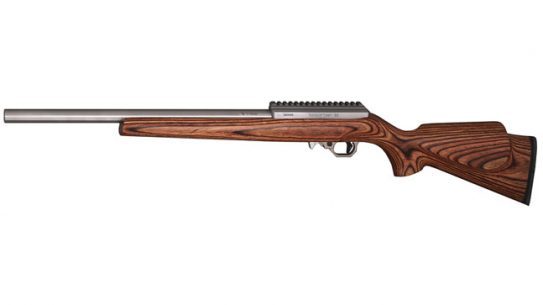 New for 2014, Volquartsen has announced the release of their new Semi-Auto 17 WSM...