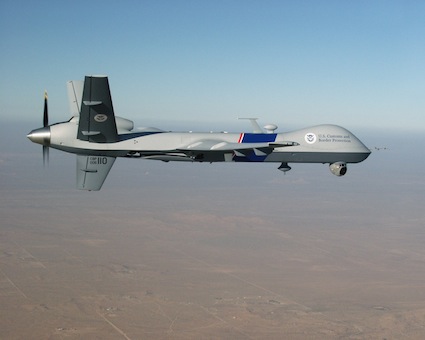 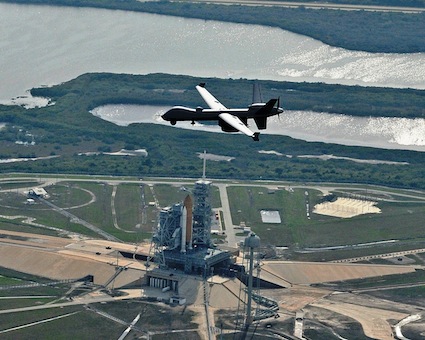 – UAS Predator operations have resulted in the apprehension of 4,865 undocumented aliens and 238 smugglers; the seizure of 33,773 pounds of contraband; and 4,285 sensor activations.

-OAM has trained over 100 UAS aircrew since program inception.

-In July 2009, OAM conducted the first-ever UAS landing at a commercial airport for CBP’s participation in Oshkosh. This was also the first time a UAS was on display at a non-military event.

-To date, CBP has more than ten mission Certificates of Authorization in place, including two that account for approximately 1,200 miles along the U.S.-Mexico border and another that stretches 950 miles along the northern border from Spokane, Wash., to the vicinity of Lake-of-the-Woods, Minn. 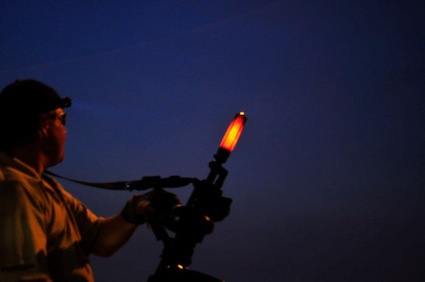 U.S. Customs and Border Protection announced today that its Office of Air and Marine's…