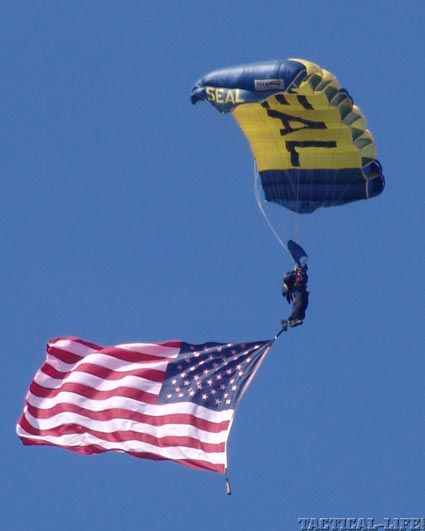 On July 4, 1776 the Continental Congress approved the Declaration of Independence, signed by Thomas Jefferson, John Adams and Benjamin Franklin. It was an unprecedented display of free will, a clear assertion of the belief that we, Americans, should not live under tyranny. This famous document has served as the foundation of our nation, of what we think and stand for. Those words are powerful and still ring true:

“We hold these truths to be self-evident, that all men are created equal, that they are endowed by their Creator with certain unalienable Rights, that among these are Life, Liberty and the pursuit of Happiness. — That to secure these rights, Governments are instituted among Men, deriving their just powers from the consent of the governed, — That whenever any Form of Government becomes destructive of these ends, it is the Right of the People to alter or to abolish it…”

In the Declaration of Independence, our forefathers had set forth our colonial grievances against King George III and England, a selection of which include the following:

• He has refused his Assent to Laws, the most wholesome and necessary for the public good.

• He has called together legislative bodies at places unusual, uncomfortable, and distant from the depository of their Public Records, for the sole purpose of fatiguing them into compliance with his measures.

• He has dissolved Representative Houses repeatedly, for opposing with manly firmness his invasions on the rights of the people.

• He has endeavored to prevent the population of these States; for that purpose obstructing the Laws for Naturalization of Foreigners; refusing to pass others to encourage their migrations hither, and raising the conditions of new Appropriations of Lands.

• He has made Judges dependent on his Will alone for the tenure of their offices, and the amount and payment of their salaries.

• He has erected a multitude of New Offices, and sent hither swarms of Officers to harass our people and eat out their substance.

• He has plundered our seas, ravaged our coasts, burnt our towns, and destroyed the lives of our people. 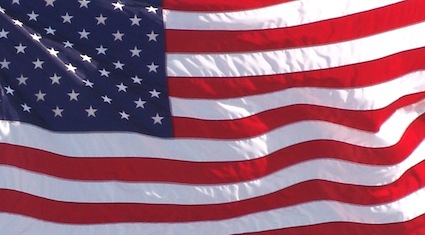 The above should serve as a reminder that we must be mindful of transgressions upon our freedom. Let us learn from history, so as not to repeat it. And let us celebrate our nation, as in the words of John Adams, “with pomp and parade, with shows, games, sports, guns, bells, bonfires, and illuminations, from one end of this continent to the other, from this time forward forever more.”

Tactical-Life wishes everyone a joyous Fourth of July!

The mystery was recently solved when the sole surviving member of the MG crew, Lehman Riggs of Cookeville, TN, shared his story of that day. “We had taken half of the city, and the city was divided by a man-made canal,” the now 92-year-old Riggs said. “We had to go across these bridges to get to the other side of the city. They had blocked the bridges with burned-out tanks and streetcars, anything that would obstruct us from going across. There was a park in front of this building, and they [German troops] were dug in and we couldn’t see them. We had orders to go up to the third floor of this apartment building and set up our guns to spray that area out there in the park to try to keep them pinned down until our troops could cross that bridge.” -Jay Langston

Photo: Andre Dall'au On July 4, 1776 the Continental Congress approved the Declaration of…