Employees of a Cleveland business owner believe his cell phone saved his life after he was shot during a robbery on Tuesday.

Cleveland police said a gunman walked into John’s Used Auto Parts on Meech Street, announced a hold-up, and then shot the owner, 69-year-old John McCurley, in the chest and abdomen.

Investigators said when a customer, 47-year-old Doug Jones, walked into the store, the robber shot him and then ran out the door.

“He came running across and said ‘the boss just got shot,’ so I ran across the street. There’s a guy sitting on the stairs holding his belly, he just took a bullet to the belly,” Smith told Fox 8 News. “And I go in, my boss is laying in the hallway, just got two bullets in him.”

Smith said he tried to stabilize John McCurley before paramedics arrived and discovered McCurley would have taken a bullet to the heart, if not for his cell phone. 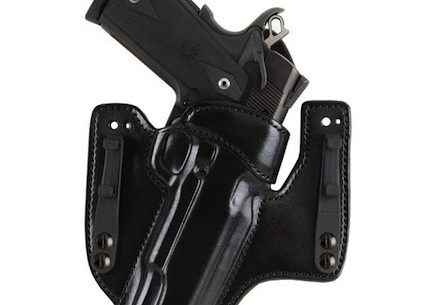