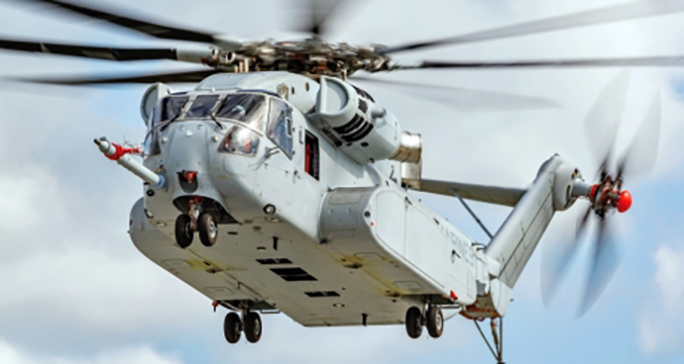 We’ve all seen the news reports about the spiraling costs associated with the F-35 Joint Strike Fighter. Well, the Marine Corps’ CH-53K King Stallion has found itself in the crosshairs for the exact same reason, as Sikorsky‘s new heavy-lift helicopter will likely exceed the per unit cost of the F-35A.

According to DOD Buzz, the CH-53K King Stallion, which will replace the CH-53E Super Stallion first introduced back in 1981, started off with an estimated baseline price of around $95 million per unit. But, when speaking before a House Armed Services subcommittee hearing, Rep. Niki Tsongas, D-Mass. said that price had increased by around 14 percent. The Corps provided information to House lawmakers confirming the per unit cost of the CH-53K is now expected to balloon 22 percent to a whopping $122 million.

“The Marine Corps intends to buy 200 of these aircraft, so that cost growth multiplied times 200 is a heck of a lot of money,” Tsongas said during the hearing. “And even if there is no additional cost growth, it seems worth pointing out that $122 million per aircraft in 2006 dollars exceeds the current cost of an F-35A aircraft for the Air Force by a significant margin.”

For what it’s worth, Lt. Gen. Gary Thomas, the Marines Corps’ Deputy Commandant for Programs and Resources, said the per unit cost of the CH-53K King Stallion would drop below $89 million once the helicopter enters full production, which is expected to happen sometime between 2019 and 2022.

Meanwhile, Lockheed Martin, which purchased Sikorsky in 2015, remains optimistic about the program.

“The CH-53K heavy-lift helicopter, as previously known and reported, overcame developmental issues as are common with new, highly complex programs and is now completely  on track and scheduled for Milestone C review leading to initial low rate production,” spokeswoman Erin Cox said in a statement. “The program is performing extremely well.”

As DOD Buzz notes, the CH-53K can carry an external load of 27,000 pounds, which is over three times what the CH-53E Super Stallion is capable of carrying. It also features a wider cabin than its predecessor, offering more space for troops and associated gear. 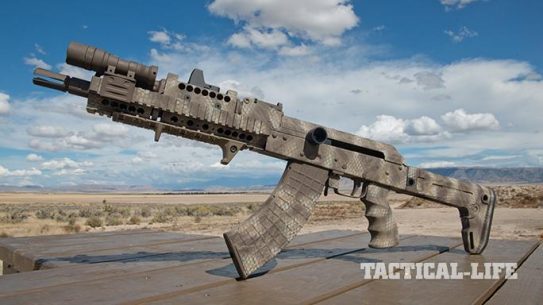 12 Rails and Mounts for Installing Optics & Accessories on Your AK

Many manufacturers are now offering add-ons for securely mounting optics and accessories on your...