Cook County Board President Toni Preckwinkle will submit a budget proposal Thursday that calls for a tax of a nickel for each bullet and $25 for each firearm sold in the nation’s second-largest county, which encompasses Chicago.

Preckwinkle’s office estimates the tax will generate about $1 million a year, money that would be used for various county services including medical care for gunshot victims. Law enforcement officials would not have to pay the tax, but the office said it would apply to 40 federally licensed gun dealers in the county.

Through last week, the city reported 409 homicides this year compared to 324 during the same period in 2011. Although the violence still doesn’t approach the nearly 900 homicides a year Chicago averaged in the 1990s, officials say gang violence was largely to blame for a rash of shootings earlier this year.

“We think that’s an appropriate thing to do, especially in the light of the gun violence we struggle to deal with in our criminal justice system and our public health system,” she told a local newspaper editorial board this week, according to a transcript of the meeting provided by her office. “The legal gun shops in suburban Cook County are a conduit for crimes in Chicago. There’s no way around it.” 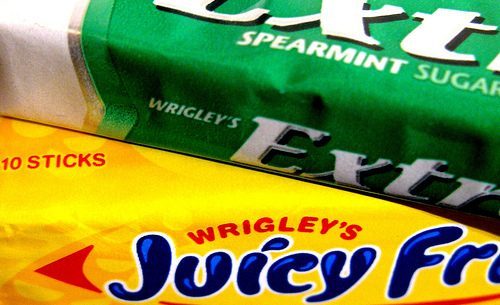