A Melrose Park man was ordered held on bail today after he and another man were shot by an elderly homeowner as they tried to break into the man’s Ukrainian Village home, officials said.
Frank Obrachta, 45, was charged with first-degree murder and home invasion but remained hospitalized after being shot by the 79-year-old man on the 2100 block of West Huron Avenue, said Andrew Conklin, a spokesman for the Cook County state’s attorney’s office.

Obrachta, of the 1400 block of North 16th Avenue, Melrose Park, was charged with felony murder after Franko Martinelli, 32, of the 2200 block of West Erie Street died after being shot by the homeowner, Conklin said.

On Monday, Martinelli and Obrachta allegedly went to the home on Huron and were yelling and pounding on the door to be let in. After the elderly man opened the door, Martinelli wrapped his arm around the man’s neck as Obrachta dosed his eyes with pepper spray while Martinelli began hitting the man in the stomach, Conklin said.

As he was being pummeled, the man reached into a pocket of a coat hanging in the vestibule of the home and pulled out a gun, Conklin said.

After shooting the men one time each, the men fled out of the building, Conklin said. The men tried to flag down motorists and then collapsed on the street, Conklin said.

After police and paramedics arrived, the men were taken to Stroger Hospital where Martinelli was pronounced dead at 11:23 p.m. Monday.

The homeowner identified Obrachta as one of the men who attacked him. 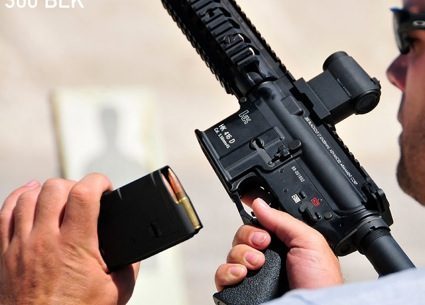