Chicago police shot and killed a man who allegedly kidnapped and handcuffed a couple at gunpoint. When a Chicago officer confronted the suspect, the supposed kidnapper reached for his gun, prompting the officer to open fire. 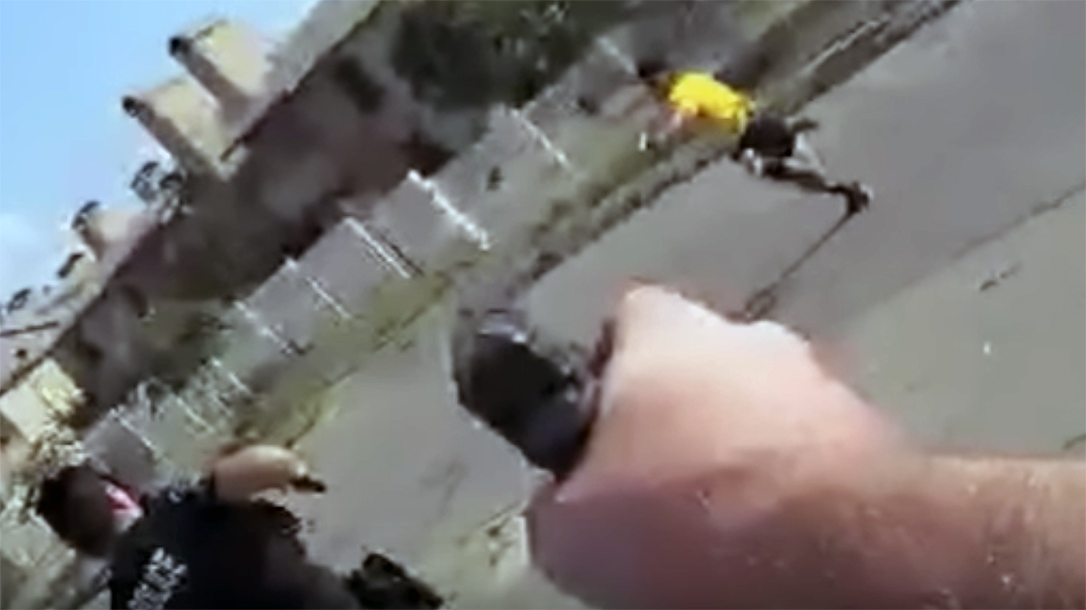 Video shows Vasquez make a move for the firearm. However, the Chicago police officer moves first, sending several rounds into the suspected kidnapper.

The incident began when an off-duty police officer came upon a man and woman handcuffed together, running down the street at 6:45 a.m. The officer pulled over and questioned the victims, who said they had been kidnapped, reported dailyherald.com. The off-duty officer reported the situation, and soon officers went to the apartment to look for the alleged kidnapper. That’s when police found Vasquez sleeping on the couch, and fatal shooting took place.

The man and woman claimed Vasquez kidnapped them around midnight, reported dailyherald.com. Police said the three persons all knew each other, but released no known motive to the kidnapping.

Authorities transported Vasquez to the Illinois Masonic Hospital, where officials pronounced him dead, according to dailyherald.com. 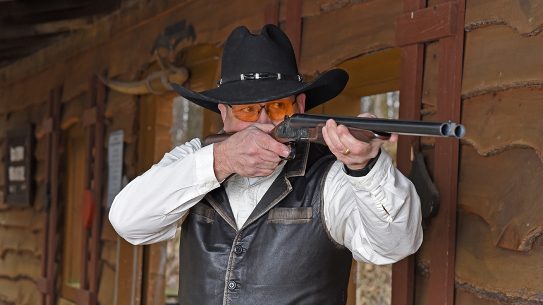