Semehca Nunn tried hard to talk about her 3-year-old grandson, one of 13 people shot as neighbors played basketball in Cornell Square Park in the Back of the Yards Thursday night.

Witnesses told police a gray sedan pulled up to the park around 10:15 p.m. and two people opened fire in the 1800 block of West 51st Street.

The boy was standing on the basketball court and was shot near the ear, the bullet exiting through his cheek, according to police and relatives. His family said the boy is expected to recover but will need plastic surgery.

A 15-year-old boy and a 17-year-old girl were among the victims. Three of those wounded, including the boy, were in serious to critical condition this morning.

Another neighbor said he heard as many as 20 shots. “I was across the park and I heard the shots and I came over and there was a lot of people down. It happened so fast. They were just playing ball, like they do everyday.”

The first paramedics found more than a dozen people lying across the rust-colored court. One person lay near a bicycle that was on its side. A pair of white gym shoes was left near an out-of-bounds line. 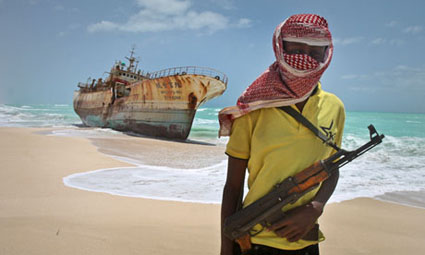 Semehca Nunn tried hard to talk about her 3-year-old grandson, one of 13 people…