Warning: The footage in the video above is graphic. Viewer discretion advised.

After multiple Taser attempts failed, a Chicago Police Officer shot a man threatening suicide in the leg in March. 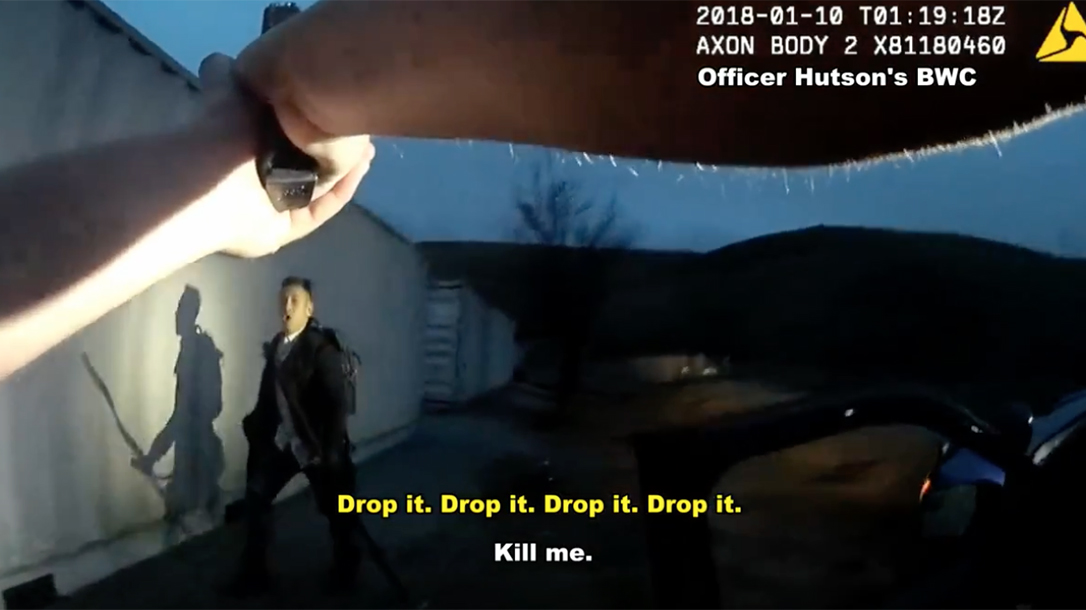 Inside the Chicago PD Shooting

Police received a domestic disturbance call on March 13 in the Bridgeport neighborhood of Chicago’s South Side.

As the video shows, upon arrival, officers encounter a woman called saying her husband was inside with a knife. After finally entering the residence, officers find the man, identified as 31-year-old Wen M. Chen, in a locked room holding a knife. He is also bleeding from the head.

Officers order Chen to drop the knife. After refusing multiple commands, the officers deploy their Tasers, but Chen holds onto the knife.

One of the officers then draws his sidearm and continues to tell Chen to drop the knife. Instead, Chen slowly emerges from the room with the knife still in his hand.

The officer with his sidearm out fires one shot, hitting Chen in the upper leg.

According to the Chicago Sun-Times, “Chen was taken to Stroger Hospital for treatment.” Chen was also charged with multiple counts of aggravated assault.”

Chicago PD placed the officer on administrative leave for 30 days, as per department policy. 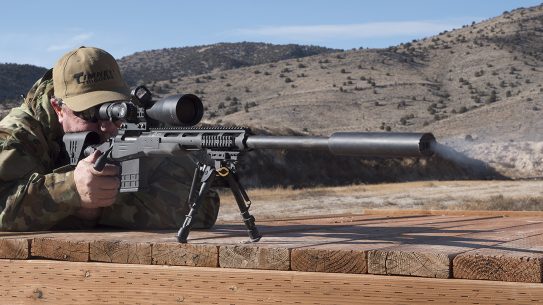 Sabatti, one of Italy's finest gunmakers, has crafted a hard-hitting precision rifle for American...