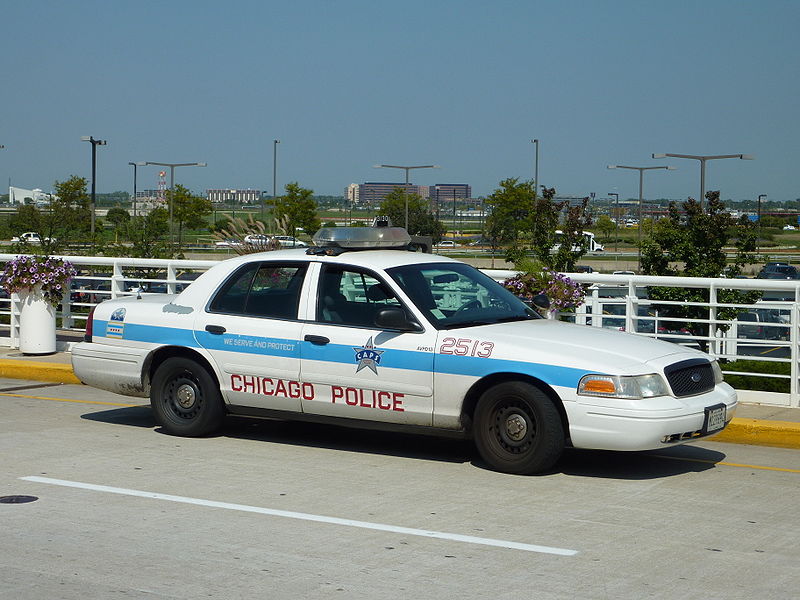 A Chicago police officer shot and wounded a man who had fired on officers.

Just after midnight, officers heard shots fired near the 9100 block of South Marshfield Avenue and saw someone running from the scene. The officers gave chase, and during the course of a foot pursuit, one of the runners fired shots at a police officer.

The officer returned fire, and when the runner pointed his gun at another officer, that officer fired shots as well, the union spokesman said.

The suspect initially managed to evade capture, prompting police to block access to several blocks in the area.

Later this morning, police found someone they believe to be the suspect bleeding from a gunshot wound.

The male suspect was taken to a hospital with injuries not believed to be life-threatening.

A Chicago police officer shot and wounded a man who had fired on officers.…