The idea seemed simple though bold: Call reputed gang leaders to a meeting with top police and federal prosecutors and deliver an ultimatum to end killings in the nation’s third-largest city.

But Chicago police Superintendent Jody Weis is facing mounting criticism for holding a so-called “gang summit” last month, even though several police departments across the country have relied on that approach for decades to help reduce crime.

Among the chief complaints: that Weis himself was at the meeting, that the department should instead be adding more officers on the streets and that gangs won’t take the message seriously.

“What are we doing negotiating or having a sit-down with urban terrorists who are killing with guns and drugs on the streets?” Chicago Alderman Bob Fioretti said. “Gangs are not to be coddled.”

The issue resonates deeply in Chicago, where the number of brazen shootings has escalated this year, even though the overall homicide rate is down. Earlier this year, two state lawmakers asked to send in the National Guard to patrol streets. On Wednesday, two cops were shot and injured while serving a warrant.

The Chicago Gang Violence Reduction Initiative launched at an unpublicized Aug. 17 meeting, when Weis met with parolees and reputed gang members from Chicago’s west side. The meeting, which was also attended by family members of victims, was first reported by the Chicago Sun-Times.

Some reputed members of gangs like the Four Corner Hustlers and the Traveling Vice Lords said they were surprised to see Weis there after being told by their parole officers to show up. Many were visibly angry and some left during the meeting.

But Weis has defended the initiative with the support of Mayor Richard M. Daley and U.S. Attorney Patrick Fitzgerald, who likened the tactic to his office holding parolee forums to warn people leaving prison that they’ll be watched.

Weis said the message was simple: “If you should resort to violence, we’ll sharpen our focus on you and really really make your lives uncomfortable. You have the ability to influence people within your sphere. You guys are in the position to stop the killing.”

Source: Sophia Tareen for the Associated Press via Police One. 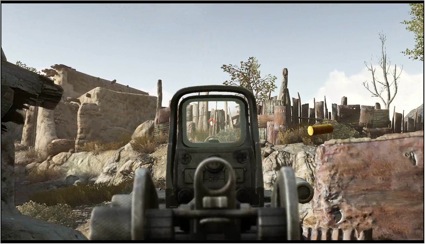 The idea seemed simple though bold: Call reputed gang leaders to a meeting with…