His fears were well founded.

But after the court overturned Chicago’s ban, it took just a couple of weeks for the city to write, pass, and implement a new gun law.

It was a decisive reaction but it was also largely symbolic.

And it’s not terribly effective… at least not yet.

If you want to register a handgun in the city of Chicago you have to come here, to 4770 south Kedzie on the southwest side.

The City of Chicago has a storefront facility in a rather unremarkable strip mall.

Some of the other storefronts are vacant although there is a “Fashion Bug,” a “Dollar Tree” and in the parking lot out front there’s a “Kentucky Fried Chicken.”

Inside, Chicagoans can pay parking tickets, or get police reports, or go through the application process that will allow them to legally own a handgun in the city. 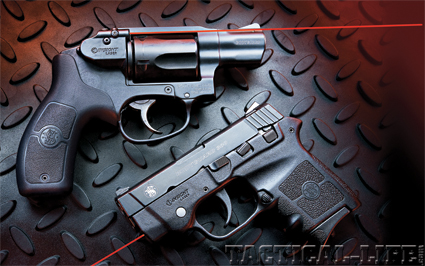