“Lake City Army Ammunition Plant is a critical manufacturer of small caliber ammunition. We are using 20 million rounds per year in Afghanistan,” he said.

Between 80 and 90 percent of small caliber ammunition supplied to U.S. forces is produced at Lake City AAP. Casey saw how modernization efforts have made the plant’s processes and equipment better, safer and cheaper.

Throughout the plant a mix of equipment is used – – from state of the art machinery that had just been installed to equipment made in the 1940s.

The plant has increased its capacity from 400 million rounds annually to more than 1.4 billion rounds since the wars in Iraq and Afghanistan began, and the Army has invested more than $350 million to expand and modernize.

“I’m out here on my first trip to Lake City Army Ammunition Plant, and I’m hugely impressed with what I’ve seen here. Lake City is part of the Army Material Command, one of our largest commands and as I travel around the country I try to get out and see the bits and pieces of this major command,” Casey said. 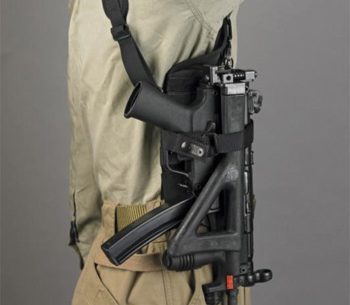 LAKE CITY ARMY AMMUNITION PLANT, Mo.-- The men and women who work in the…