While the United States remains the world’s biggest arms supplier, China and India are the biggest importers of conventional weapons, the sales of which rose sharply by 22 per cent globally in 2005-2009, a leading Swedish peace research group said on Monday.

New data released by the Stockholm International Peace Research Institute (SIPRI) shows that the US remains the biggest arms supplier, accounting for 30 per cent of weapons exports. The main recipients of American weapons were South Korea, the United Arab Emirates and Israel.

While China’s arms imports accounted for nine per cent of the global defence sales, the same figure for India was seven per cent, SIPRI said. 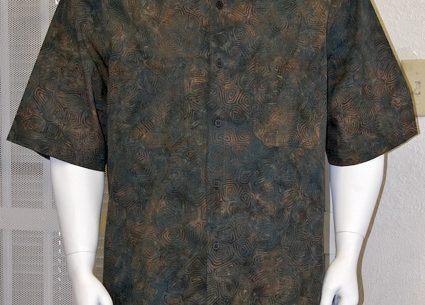 While the United States remains the world's biggest arms supplier, China and India are…