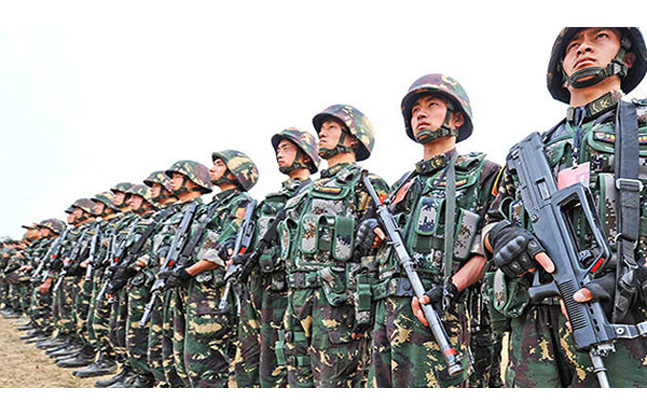 A U.S. Navy official said China‘s military exercises have been expanded to include training for an attack on Japanese-claimed islands in the East China Sea.

According to USNI News, China’s Mission Action 2013 exercise — which is a mammoth military exercise featuring all branches of China’s People’s Liberation Army (PLA) — included training for an invasion of the disputed Senkaku Islands.

“We witnessed the massive amphibious and cross military region enterprise — Mission Action 2013,” Capt. James Fannell, deputy chief of staff intelligence and information operations for the U.S. Pacific Fleet (PACFLEET), said at the West 14 conference last week. “[We] concluded that the PLA has been given the new task to be able to conduct a short sharp war to destroy Japanese forces in the East China Sea following with what can only be expected a seizure of the Senkakus or even a southern Ryukyu [islands] — as some of their academics say.”

As USNI News points out, China is currently embroiled in several territorial disputes in the South China Sea (around the so-called Nine Dash Line) and East China Sea.

“As a senior U.S. government official recently stated, there is growing concern that China’s pattern of behavior in the South China Sea reflects an incremental effort by China to assert control of the area contained in the so-called 9-dash line despite the objections of its neighbors, and despite the lack of any explanation or apparent basis under international law,” Fannell said. 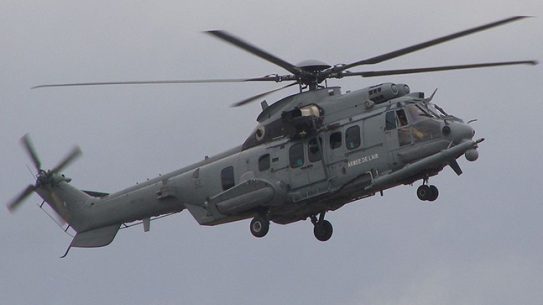