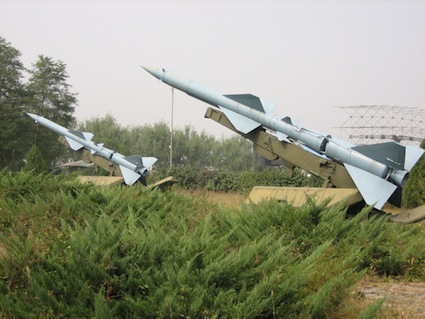 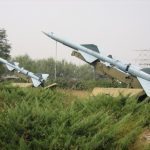 China has become the world’s fifth-largest arms exporter, a respected Sweden-based think-tank said on Monday, its highest ranking since the Cold War, with Pakistan the main recipient.

China’s volume of weapons exports between 2008 and 2012 rose 162 percent compared with the previous five-year period, with its share of the global arms trade rising from 2 percent to 5 percent, the Stockholm International Peace Research Institute (SIPRI) said.

China replaces Britain in the top five arms-dealing countries between 2008 and 2012, a group dominated by the United States and Russia, which accounted for 30 percent and 26 percent of weapons exports, SIPRI said. 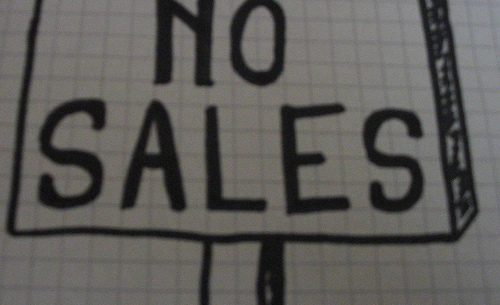