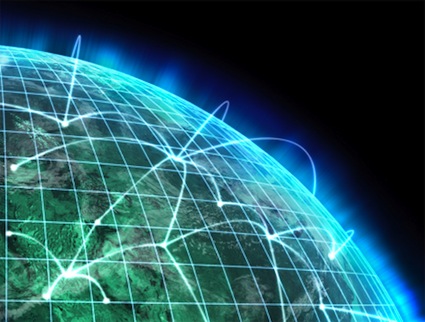 While the Obama administration has condemned ongoing cyberattacks against U.S. institutions believed to originate with the Chinese military, China Thursday claimed it was a two-way street. China’s defense minister said Thursday that of the approximately 1.7 million cyberattacks launched against two of its military websites last year, two-thirds came from the U.S..

“The defence ministry and China military online websites have faced a serious threat from hacking attacks since they were established, and the number of hacks has risen steadily in recent years,” said a ministry spokesman, Geng Yansheng, on Thursday according to Reuters.”According to the IP addresses, the websites were, in 2012, hacked on average from overseas 144,000 times a month, of which attacks from the US accounted for 62.9 percent.”

China has called “groundless” claims that one of its military is responsible for hacks against U.S. corporations, newspapers and government sites, but evidence gathered by security firm Mandiant reportedly points strongly to one People’s Liberation Army unit based in the outskirts of Shanghai. 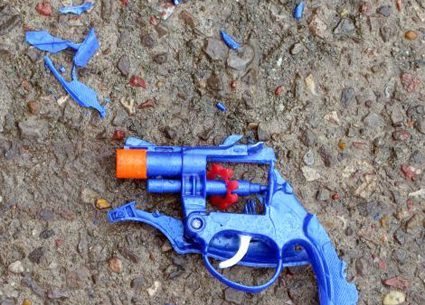 While the Obama administration has condemned ongoing cyberattacks against U.S. institutions believed to originate…