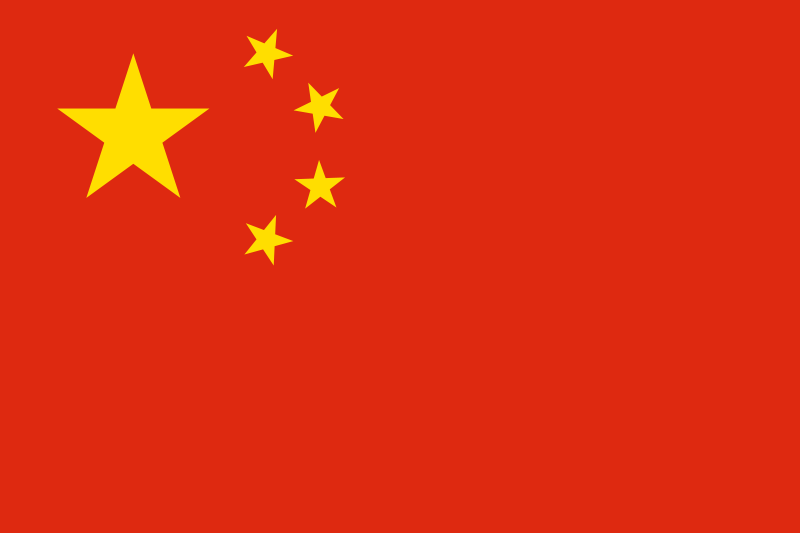 China is likely to agree to new or tightened economic sanctions on North Korea or possibly curb its own assistance as its frustration with its ally grows, experts believe.

China summoned the North Korean ambassador and delivered a stern protest, and as after previous tests, the foreign ministry called for a calm reaction and denuclearisation talks. However, it stopped short of the harsh criticism it unleashed in 2006 when it described the North’s first nuclear test as “brazen”.

Beijing agreed to extend United Nations sanctions after the North launched a rocket in December, signing up to a security council resolution that warned of “significant action” against further missile or nuclear tests. It had signalled its unhappiness with Pyongyang in the runup to Tuesday’s test, which was felt on the Chinese side of the border.

Even so, it will not cut off its neighbour and is likely to oppose the toughest measures sought by the US and others, analysts say. 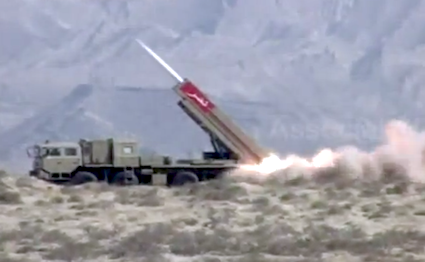