ZEV Technologies announces their official partnership with Christian Craighead, the famed SAS veteran known for saving lives and leading the offensive against a terrorist attack in Africa in 2019. 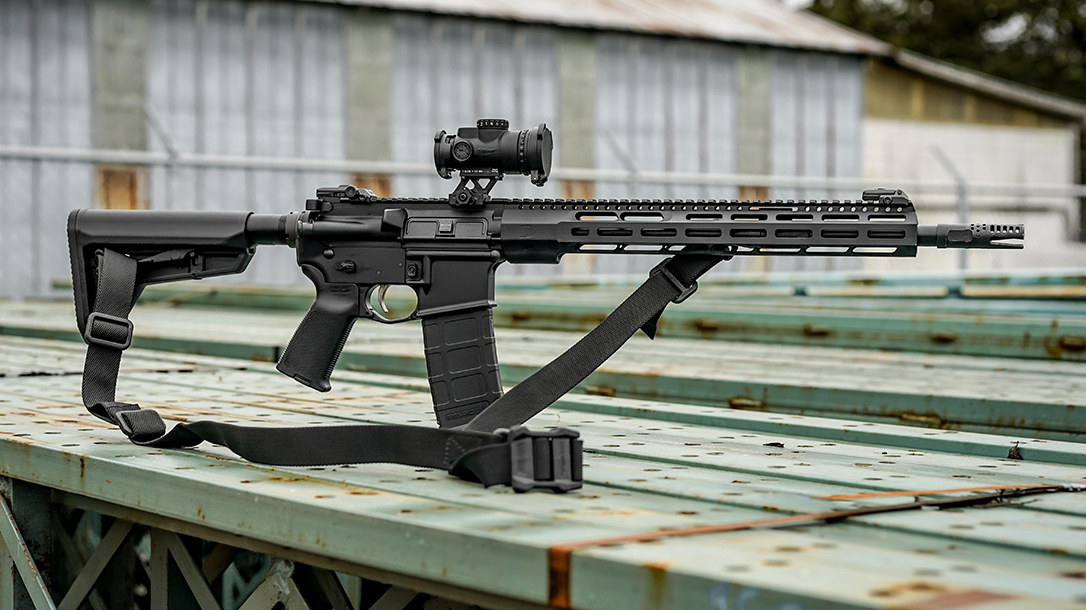 The partnership will consist of critical feedback from Craighead in developing the newly released Core Combat line of handguns. Additionally, he’ll provide feedback on the soon-to-be-released line of Core Combat Rifles. Craighead himself will be receiving a special signature line of products, the first of which will be the Craighead OZ9.

“Team ZEV is more than excited to have Christian on board to help us develop our Combat line of firearms. Being a master at his craft allows us to transfer that knowledge and apply it to design, resulting in industry-leading innovation.”

If you’re not immediately familiar with the name Christian Craighead, that’s okay. You’ve definitely seen his picture, including the one we used in the header of this article. In 2019 Craighead, at the time on assignment with the SAS to Kenya spearheaded the response to a terror attack. Images of an at the time unknown operator wearing full body armor, jeans and a button down shirt rapidly went viral. During the attack, Craighead personally killed two enemy fighters. He was later awarded the Conspicuous Gallantry Cross for his actions.

ZEV Technologies hiring the former operator seems like a smart move. In recent years they’ve been on a rocket ship path. Starting from their roots as a maker of Glock accessories, they’ve now become a full house manufacturer of firearms. As mentioned above, they’re adding AR15 pattern rifles to their lineup, in addition to the ZEV Technologies OZ9 Elite they were already making. Adding input from a well-respect and experienced operator can only benefit ZEV.