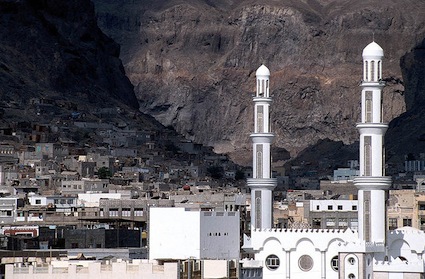 Yemen has confirmed that a top member of al Qaeda in the Arabian Peninsula was killed in a weekend airstrike that U.S. officials say was conducted by the CIA, another sign that the U.S. drone campaign in Yemen is gaining momentum.

A statement released by the Embassy of Yemen in Washington, D.C., said that Mohammed Al-Umda was killed by an airstrike on Sunday. The strike targeted the SUV he was riding in as part of a “militant convoy” in a remote desert region of southern Yemen. He was among three individuals killed in the attack. 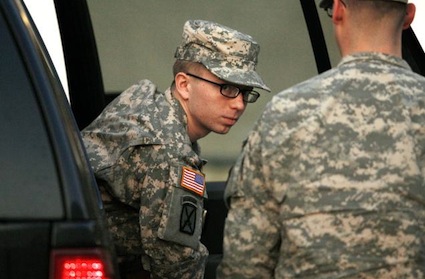 Judge refuses to dismiss all 22 charges in GI’s WikiLeaks case.