CIA officers in Afghanistan were so keen to meet the double agent they believed would give them valuable intelligence on al Qaeda, they planned a birthday celebration for his arrival at their U.S. military base, AP reported Thursday.

But before Humam Khalil Abu Mulal al Balawi could eat his cake and share his sources during the meeting on Dec. 30, he blew himself up, killing seven Americans and a Jordanian intelligence officer in the deadliest attack on the CIA since 1983.

The report of the planned birthday gathering is the latest indication that CIA officers trusted and wanted to engage al Balawi, a Jordanian double agent who was invited to Forward Operating Base Chapman in Afghanistan’s eastern province of Khost after promising to share his knowledge on al Qaeda.

On the day of the fatal attack, al Balawi arrived by car at the base, where a top CIA expert on al Qaeda waited outside to greet him.

A security guard was about to conduct a pat-down search of the informant when he detonated the bomb. 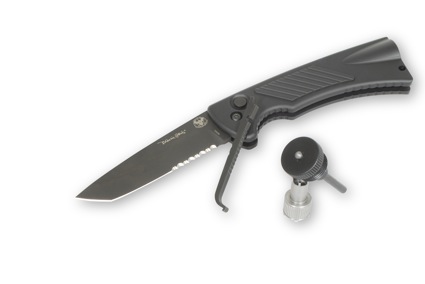