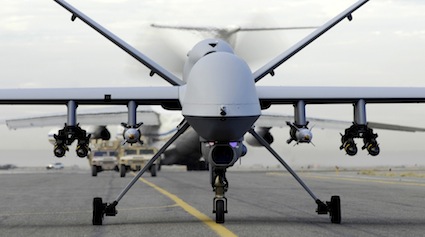 THE Pakistani government has responded to NATO air strikes that killed at least 25 soldiers by ordering the CIA to vacate the drone operations it runs from Shamsi Air Base in northern Pakistan and closing the two main NATO supply routes into Afghanistan.

The CIA was given just 15 days to stop its drone operations. Among the two NATO supply routes into Afghanistan shut by the government was the one at Torkham. NATO forces receive about 40 per cent of their supplies through that crossing, which runs through the Khyber Pass. Pakistani officials gave no estimate as to how long the routes would be shut down.

In Washington, US officials were scrambling to assess what had happened amid preliminary reports that allied forces in Afghanistan engaged in a firefight along the border with insurgents and called in airstrikes. Senior Obama administration officials were also weighing the implications on a relationship that took a sharp turn for the worse after a Navy SEAL commando raid killed Osama bin Laden near Islamabad in May, and that has deteriorated since then. 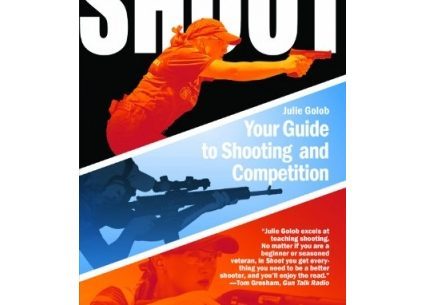 Shoot: Your Guide to Shooting and Competition