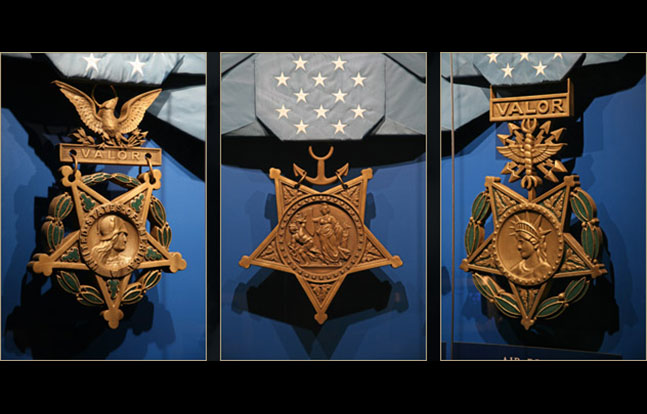 President Barack Obama announced Tuesday that he will award the Medal of Army to three American soldiers — one posthumously from the Civil War and two from the Vietnam War, one of which will also be posthumous.

The ceremony is scheduled to take place on Sept. 15, 2014, when the soldiers will receive the Medal of Honor for conspicuous gallantry, according to a White House release.

President Obama also approved the awarding of the Medal of Honor to Army First Lieutenant Alonzo H. Cushing for gallantry in action at the battle of Gettysburg on July 3, 1863.

First Lieutenant Alonzo H. Cushing will receive the Medal of Honor posthumously for his actions while serving as commanding officer of Battery A, 4th United States Artillery, Artillery Brigade, 2nd Corps, Army of the Potomac. Cushing distinguished himself during combat operations against an armed enemy in the vicinity of Cemetery Ridge, Gettysburg, Pa., on July 3, 1863.

Army Command Sergeant Major Bennie G. Adkins will receive the Medal of Honor for his actions while serving as an Intelligence Sergeant assigned to Detachment A-102, 5th Special Forces Group, 1st Special Forces. Then-Sergeant First Class Adkins distinguished himself during combat operations at Camp A Shau, Republic of Vietnam, on March 9 through March 12, 1966. 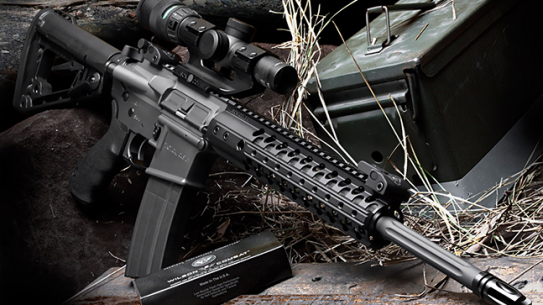