Mexican authorities tried to cover up the shooting death of an American who they said fled a military checkpoint, a Mexican investigation into the incident concluded.

Joseph Steven Proctor, 32, was shot by soldiers at a checkpoint in the Pacific state of Guerrero in August. At the time, there were conflicting reports about whether he had fired first at the soldiers.

But the conclusion of the Mexican military investigation, which was forwarded to the U.S. Embassy in Mexico and obtained by CNN, indicates that an assault rifle found in Proctor’s possession was planted.

According to the document, a soldier alerted his commander that the dead American was not armed. In response, the commander “proceeded to send another officer with an AR-15 rifle, in order to be placed in the vehicle, using the hands of the deceased to try to simulate an attack against military personnel, and that he had died when the attack was countered,” the document states.

According to the Mexican military, Proctor tried to flee from two checkpoints on the highway. Soldiers fired at him when he fled the first checkpoint, and hit his car, but not Proctor, the investigation found. When he tried to flee the second checkpoint, two soldiers fired at him, injuring him, though he managed to drive for three more kilometers before succumbing to his injuries and crashing, the document states.

“I am happy somebody is looking into what happened and is letting the world know,” said Proctor’s mother, Donna Proctor. “I am missing a son and a grandson is missing a father.” 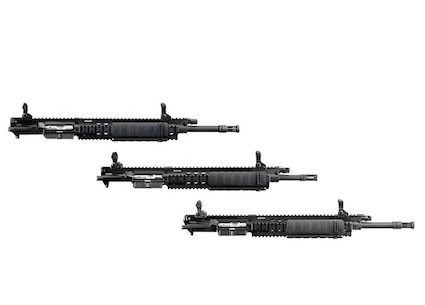