Fresh off the plane from Pakistan, Gary Faulkner speaks passionately about his mission to capture Osama bin Laden.

“There’s a lot of people who talk,” Faulkner told CNN. “I got off my butt, and I put my life on the line.”

This wasn’t some fly-by-night trip, according to the 50-year-old construction worker. He says it was his seventh trip to Pakistan, searching for the al Qaeda leader whose terrorist network was responsible for the September 11, 2001, terror attacks on the United States.

How close did he get to bin Laden?

“If I had a rifle, I could shoot him,” Faulkner claimed.

He hedged a bit when asked if he had actually seen bin Laden.

“I haven’t seen him personally but [he was] very close,” Faulkner said.

He was equally vague when asked to describe how someone would go about finding the man who U.S. authorities have not been able to capture in nine years, despite a $25 million reward:

“You let the spirit [of God] guide you.”

Faulkner, who is on dialysis for kidney disease, explained that his mission was not a one-man operation. He said he had a team of people in Pakistan helping him. 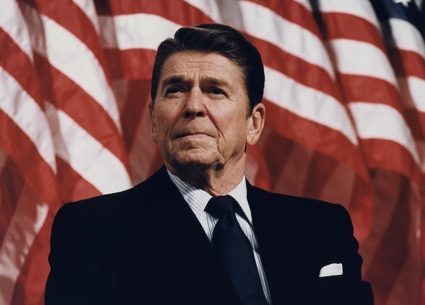 Fresh off the plane from Pakistan, Gary Faulkner speaks passionately about his mission to…