Law enforcement officials early Monday pored through evidence, including a 20-second video, after a failed car bombing attempt in Times Square over the weekend.

The video released by authorities showed an image of a man, who police say is possibly connected to the attempted bombing, changing his shirt along a New York street. A balding man with dark hair is seen removing a shirt and putting it in a bag before walking out of the camera’s view from inside a restaurant.

Kelly said the person in the video “is seen, we believe, running north on Broadway.” He said the video was obtained from a tourist.

The investigation was focusing on examinations of a Nissan Pathfinder where the attempted homemade bomb was placed. On Sunday, Kelly said the vehicle was being inspected for fingerprints, hair, fibers and other evidence that may help identify who was responsible. 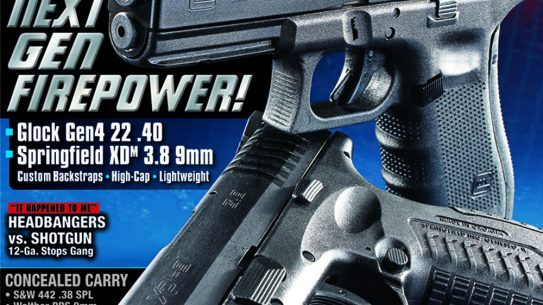 Law enforcement officials early Monday pored through evidence, including a 20-second video, after a…