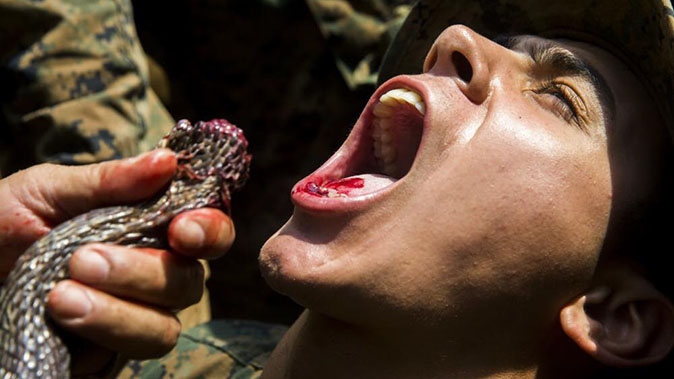 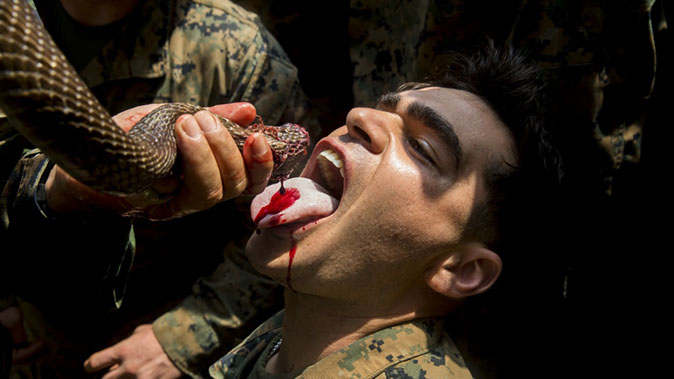 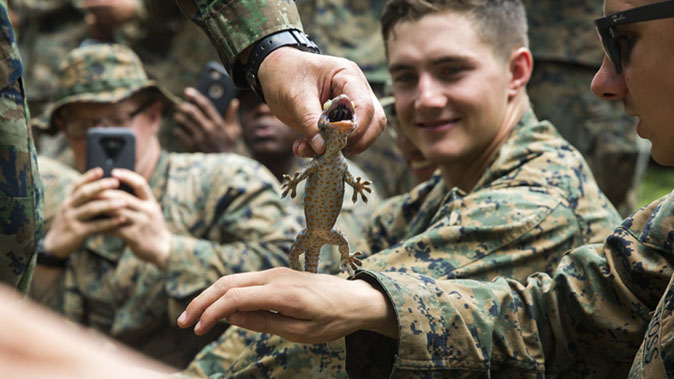 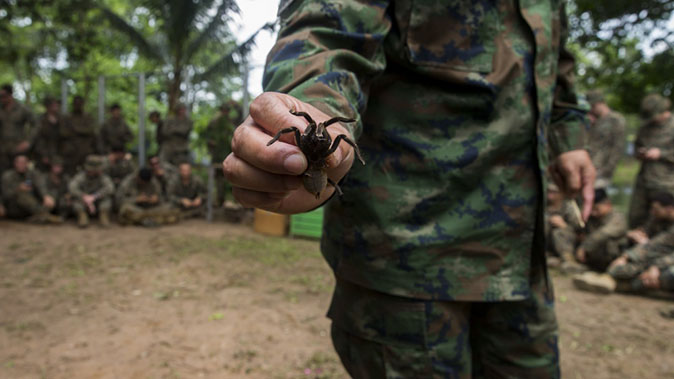 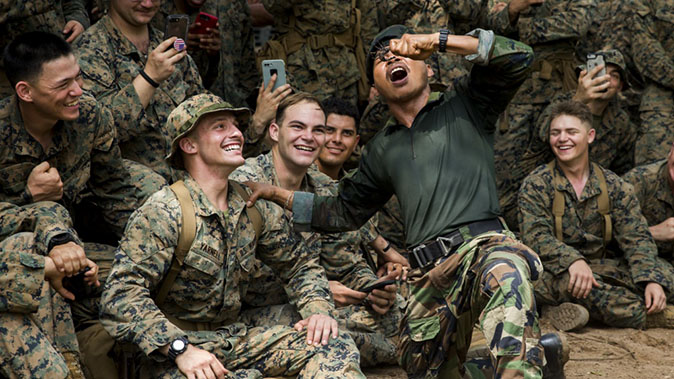 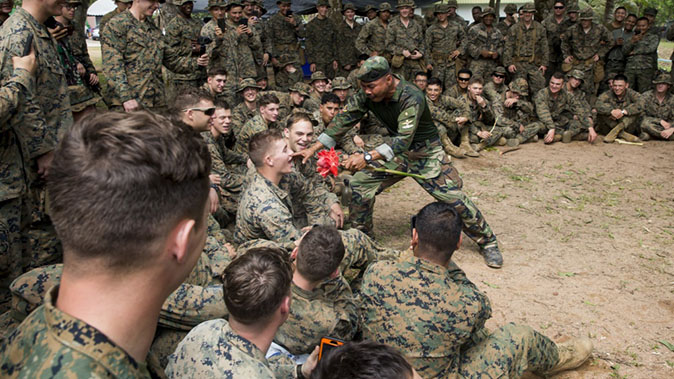 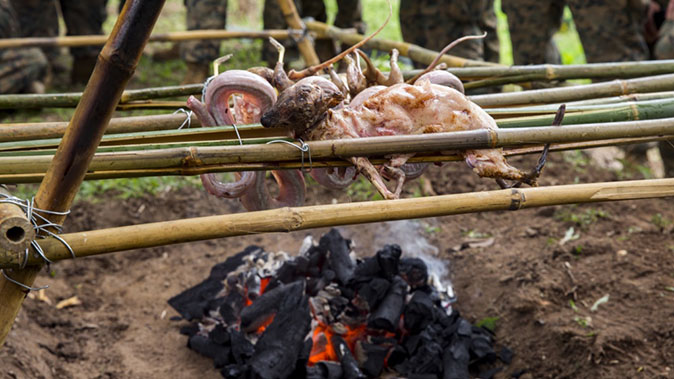 7 of 9
Photo by U.S. Marine Corps/Sgt. Ricky Gomez
Marines Drink Cobra Blood in US-Thai Exercise
Jungle meat is prepared by the Royal Thai Marines for U.S. Marines with 3rd Battalion, 3rd Marine Regiment, 3rd Marine Division prior to jungle surivival training during Exercise Cobra Gold 2018, at camp Ban Chen Khream in the Kingdom of Thailand, Feb. 17, 2018. Cobra Gold 18 is an annual exercise conducted in the Kingdom of Thailand from Feb. 13-23 with seven full participating nations. The Hawaii-based battalion is forward-deployed to Okinawa, Japan part of the unit deployment program. 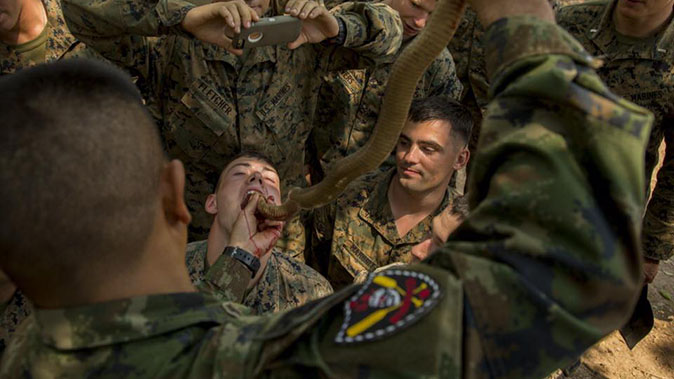 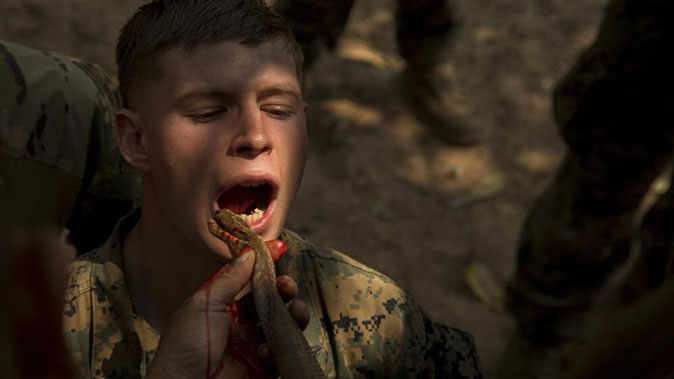 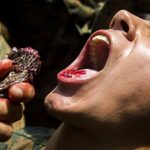 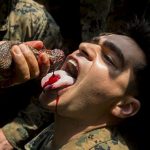 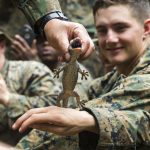 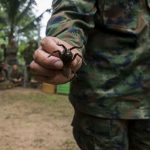 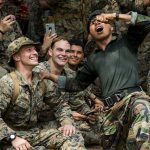 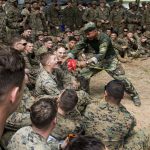 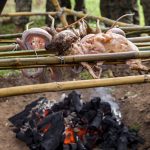 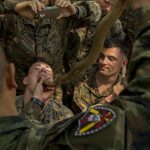 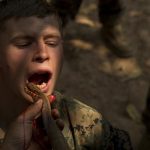 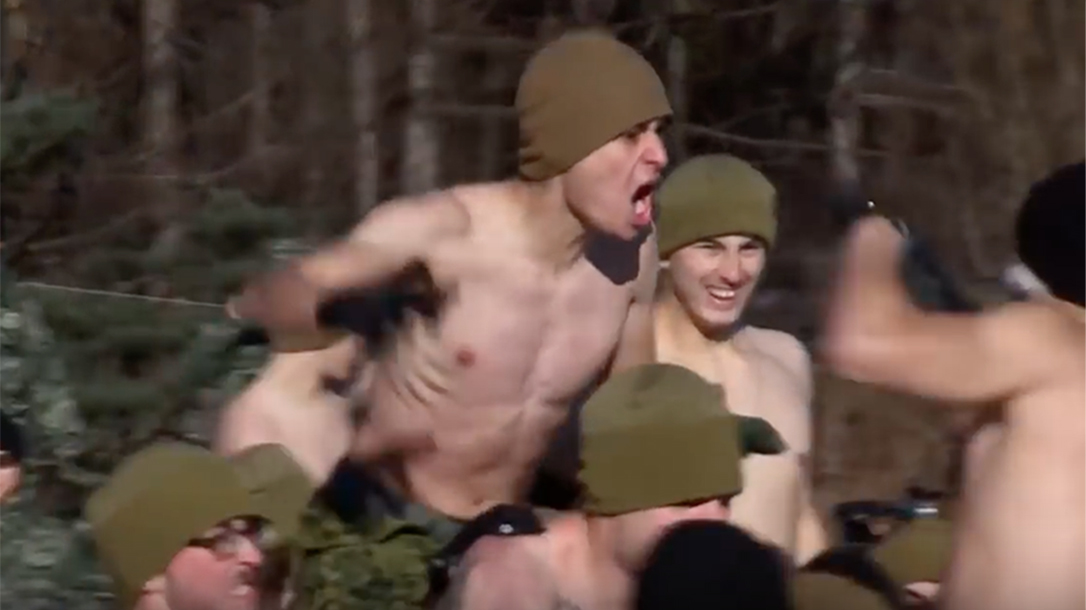 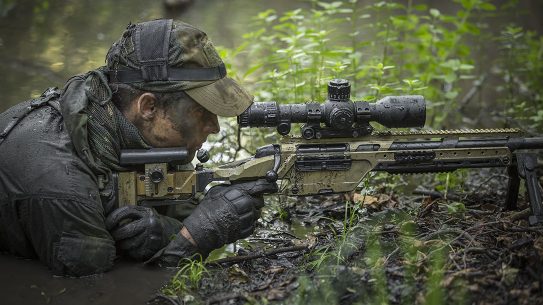