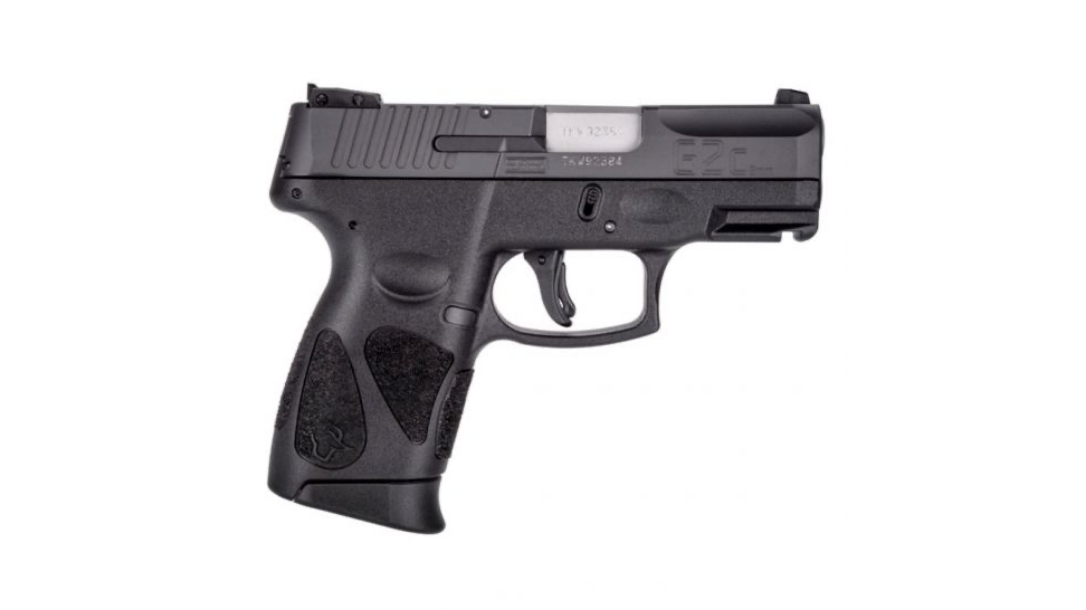 In an updated development to the Colleyville Synagogue hostage situation that will surprise no one, the Colleyville synagogue terrorist suspect obtained the gun he used through illegal means. 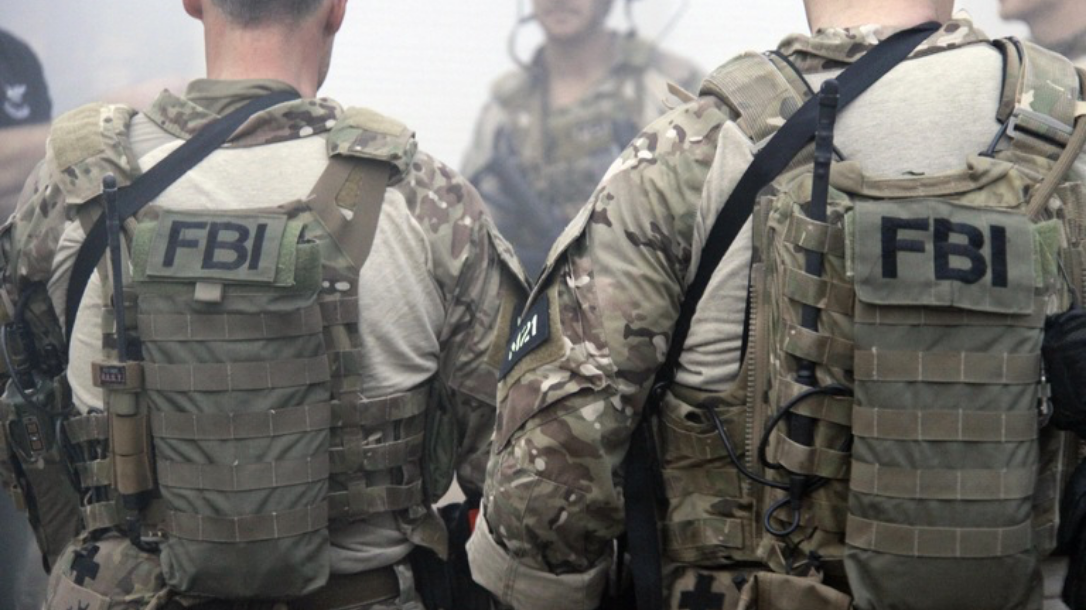 The terrorist’s (Malik Akram) status as a British citizen prohibit him from owning a firearm in the United States. So to get access to a gun, he had to go through illegal methods. In this case, he purchased his gun from a convicted felon. That felon, Henry “Michael” Williams, has now been arrested.

The United States Attorney for the Northern District of Texas announced yesterday that they’re charging Williams with being a felon in possession of a firearm.

Connecting the Dots Between Seller and Terrorist

Investigators had suspected Williams had a connection to the Colleyville Synagogue Terrorist after reviewing Akram’s cell phone records. The records specifically revealed that Akram and Williams had exchanged several phone calls in the days running up to the attack on the synagogue. Based on those records, they arrested Williams on an outstanding state warrant, and questioned him about a connection to Akram. After seeing a photo of the now-deceased terrorist, Williams admitted that he sold him a gun.

Where Criminals Get Their Guns

This is a fairly common method for criminals to gain access to firearms. Authorities haven’t yet established where Williams, a convicted felon, acquired the gun he sold to the Colleyville synagogue terrorist. However, because Williams was a convicted felon, he couldn’t have obtained it legally. It’s probable that prior to coming into Williams’ possession, someone had stolen the gun with the intent of flipping it on the black market.

Furthermore, it’s a well know fact that most crime guns come through illegal acquisitions. This case is no exception. A quick recap of the laws broken by Williams:

Lastly, both of those crimes are federal felonies. While Williams told investigators that he didn’t know Akram was going to commit a terrorist act, he still committed at least two felonies by selling him the gun.