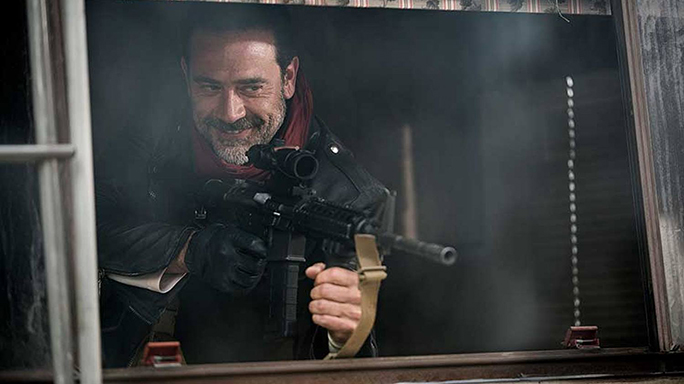 The Internet has been abuzz all week over “The Walking Dead” season 7 premiere, which aired Sunday night with monstrous ratings.

While the plot picked up at the largest cliffhanger in the show’s history — the death of an unidentified major character — there was another tactical plot line that some viewers may have missed.

Midway through the episode, the show’s new antagonist, Negan — played by actor Jeffrey Dean Morgan — fires off a lot of rounds into a group of “walkers.” The rounds were fired from a Colt M4A1 fitted with a Trijicon ACOG riflescope. The above photo shows the gear in action.

The show has a history of featuring serious tactical weaponry throughout its seasons of fighting off the undead. Although the gunplay isn’t great. But what do you expect in a world filled with zombies? Either way, the show lost a bit of its luster with Michael Rooker no longer on it. 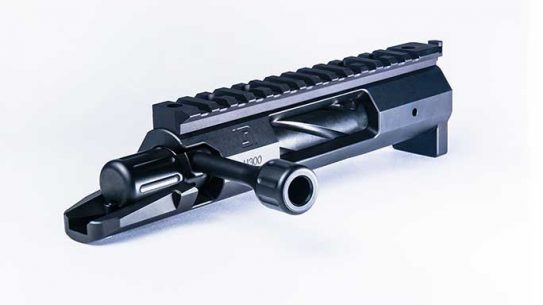