A community worked together to get a Lorain County man the military honors that were taken from him.

Donald Zeh of Lorain has seen much in his 87 years. The widowed, father of three is also a World War II Veteran who saw fierce fighting in Germany. “I was in a fox hole and there were some enemy soldiers in the same foxhole with me. “These five German soldiers came up on me and I killed all five of them,” Zeh recounted.

U.S. Army Corporal Zeh was also fired upon, shot in the head by a German bullet. He survived and went on to be a personal driver for General Douglas McArthur.

But, this war veteran has also been a victim of crime. All his military medals were taken from his home. “We were in the process of moving and someone stole them,” Zeh said. 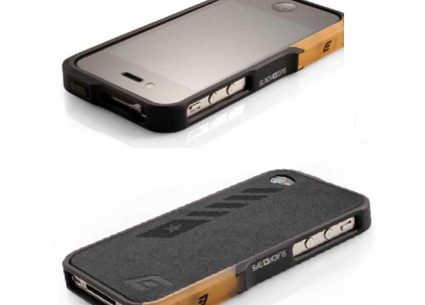