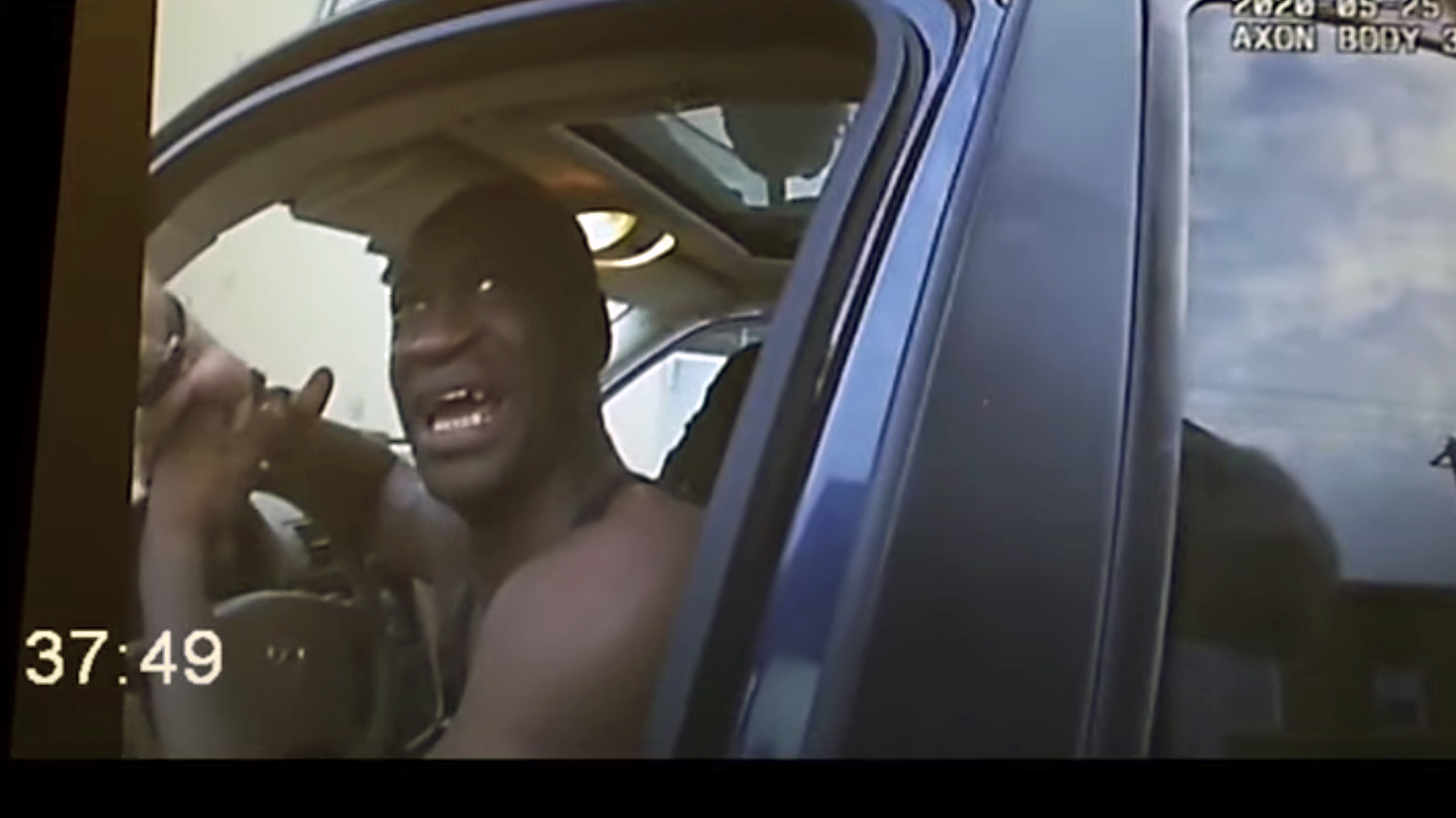 Now nearly 30 minutes of footage from the fatal incident fills in some blanks. Yes, George Floyd resisted officers almost immediately upon approach. And yes, fellow officers failed to stop Derek Chauvin from applying a knee into Floyd’s back. And in the end, it appears medical assistance could have been administered quicker as well.

The struggle begins not long after officers first approach Floyd. Officer Thomas Lane approaches the driver’s side window, commanding Floyd to show his hands. And from the very beginning, Floyd fails again and again to comply.

Showing hands is an important first command. Failure to do so immediately makes officers think a suspect could go for a weapon. Failing to comply immediately escalates the situation for the officer. He now has to force a suspect to comply with what should be a simple command.

But the footage shows multiple error made by officers as well. Clearly, Chauvin applies too much pressure, pins Floyd too long. Most experts agreed Chauvin used more force, applied longer, than necessary. Especially damning, according to others, is the timeline on rendering aid to Floyd once they determine he lost consciousness.

“This is a cascade of everything going wrong,” Rohini J. Haar, a medical expert at Physicians for Human Rights, told The New York Times. “And they never recorrected course, even inside the ambulance.”

The newly released George Floyd footage answers some questions, but prompts others. Also, we still haven’t seen Chavin’s camera view, which became dislodged during the struggle, according to The New York Times. So stay tuned, this story will only continue to unfold as the case moves closer to court. 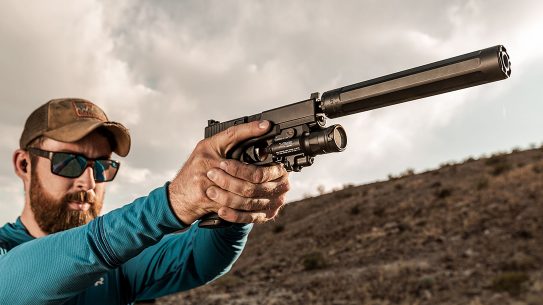