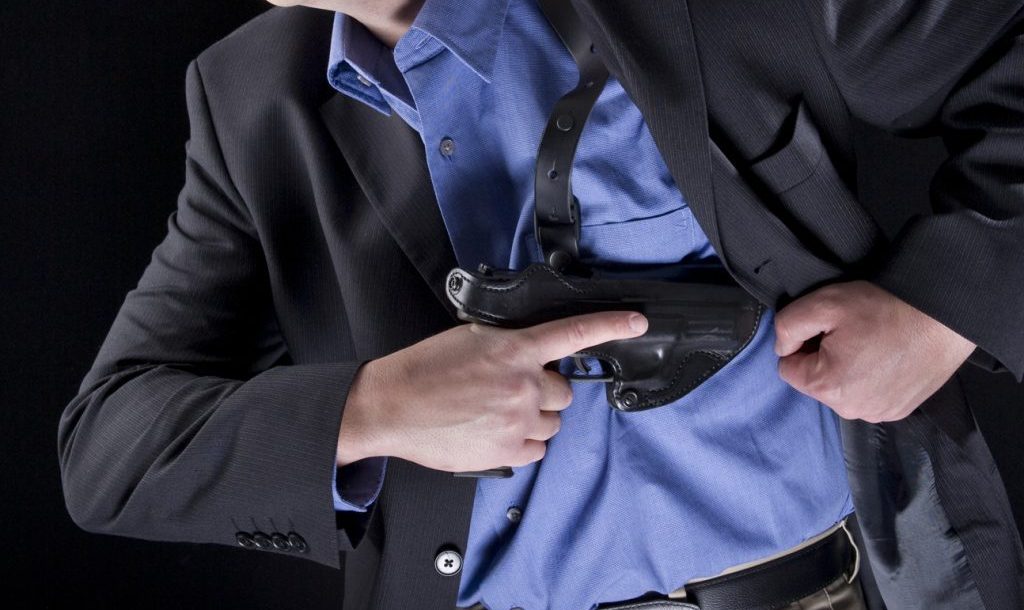 To say that we are living in interesting times would be an understatement. Over the past five years we have seen a split from the civil discourse we have become accustomed to. This has led to growing stress levels and increasing nervousness among people who just want to be left alone. With that has also come a 48% surge in concealed carry permits since 2016, with 10.5% within this last year. 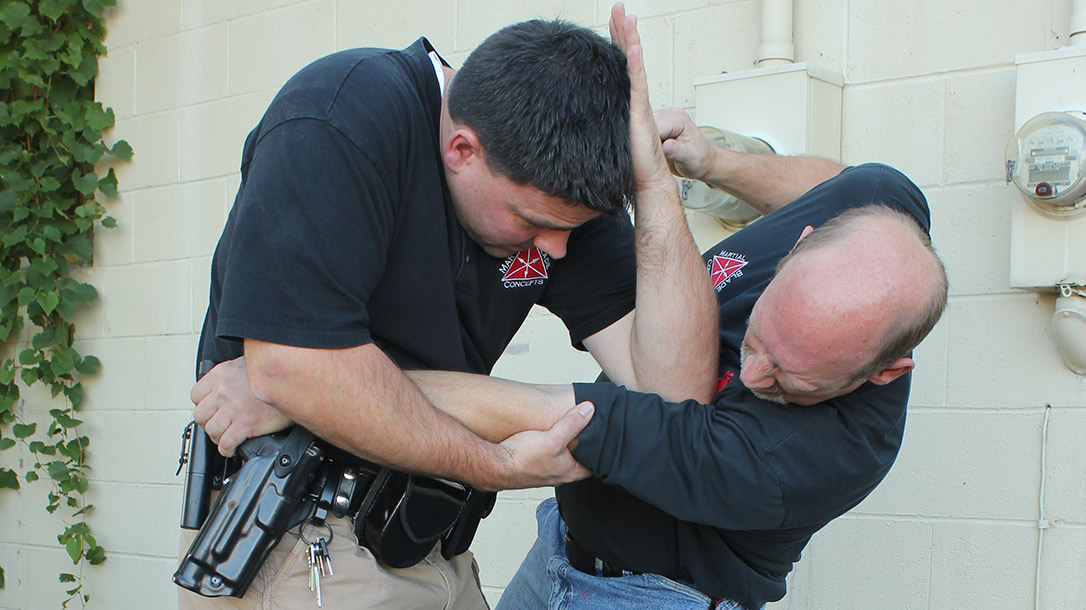 According to a CPRC (Crime Prevention Research Center) report, the number of permit holders grew by a record 2 million. This beats the previous record of 1.8 million, set in 2017. As a result, this brings the number of American adults with a concealed carry permit to 8.3%.

In a statement to Fox News, John R. Lott Jr, President of the CPRC stated that the increase is due to increased crime and the defund police movement.

“The reason for the increase is the same as the increase in gun sales over the last two years, increased crime and concerns that police aren’t able to do their job and that large numbers of inmates were released from jails and prisons,” Lott said.

Not surprisingly, according to the report, women and minorities make up a large percentage of the increase. There was an increase in women permit holders for 2021, from 26.4% to 28.3% in the 14 states that provide data by gender. Seven states with data from 2012 to 2020/2021 show that permit numbers grew 108.7% faster for women than for men.

And, as should come as no surprise to anyone, the study shows that permit holders tend to be law abiding.

The report shows that there are 15 states with 10% of adults holding a permit. Additionally, three states bolster the numbers, with Alabama showing 32.1%, Indiana with 21.6% and Iowa with 16.5%. However, the U.S. Supreme Court may soon have an impact on the overall number of permits issued.

The upcoming case of New York State Rifle & Pistol Association V. Corlett, in November will determine whether permit requestors will need to provide a ‘proper cause’ for obtaining a permit. Currently eight states utilizing that rule have only issued 1.24% of permits to their adult population. The study suggests that, if the SCOTUS overturns this regulation, there could be an issuance of 2.3 million more permits.

These numbers are on top of the unknown figure. With Texas signing HB 1927 into law, in June, they are the 21st constitutional carry state. As a result, residents do not need a permit to carry a pistol. They join Alaska, Arizona, Arkansas, Idaho, Iowa, Kansas, Kentucky, Maine, Mississippi, Missouri, Montana, New Hampshire, North Dakota, Oklahoma, South Dakota, Tennessee, Utah, Vermont, West Virginia, and Wyoming.

The CPRC report notes that with the increase in constitutional carry states, there is an unknown variable at play. Accordingly, people’s unwillingness to answer personal questions may affect gun ownership surveys. Consequently, this leaves permit data as the only “hard data” available. 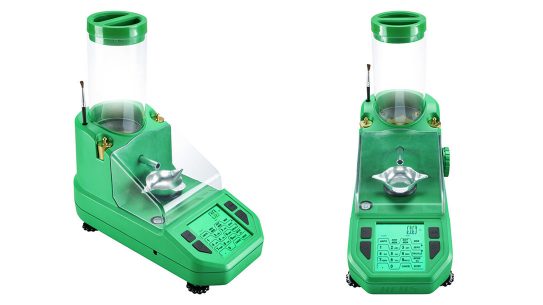