Suburban residents, including women, worried about crime are flocking to obtain concealed handgun permits, according to training school operators and state records.

The trend is especially pronounced in Tarrant County, which has outstripped Dallas County as a hotbed of successful applicants. Last year’s crop of new licensees in Dallas County was down by one-third from 15 years ago, when Texas first issued licenses after January 1996.

Across the state, issuance of the licenses has increased sharply since President Barack Obama was elected, especially in the suburbs and even among women and Hispanics, school owners say.

Of the 30 Texas ZIP codes with the most people receiving new or renewed licenses last year, 27 were in the Houston and Dallas-Fort Worth suburbs, according to a Dallas Morning News review of records kept by the Department of Public Safety. Almost 31,000 women obtained a license, far more than in any other year and nearly 40 percent over 1996’s previous high.

“In the last five years, it’s more younger, middle-age family folks – ordinary people who feel somewhat threatened by acts of random violence,” said former state Rep. Ray Allen, R-Grand Prairie, who owns a training school in the Dallas suburb and helped write the 1995 conceal-carry law. It allows licensees to carry a handgun hidden on them or in a purse or car.

Allen said the first crop of applicants 15 years ago was mostly “really hard-core hunters, hard-core Second Amendment folks. … They’d been thinking about it a long time.” 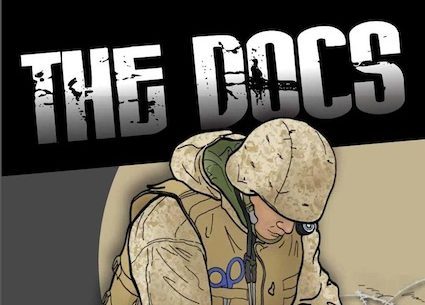