WASHINGTON– While some troops will deploy to Afghanistan in the near future, large units must wait until an assessment of needs in Iraq is completed, Defense Secretary Robert M. Gates said today. Gates and Navy Adm. Mike Mullen, the chairman of the Joint Chiefs of Staff, said during a news conference that the situation in Iraq has improved. “I personally believe that there is a real possibility of some additional drawdowns as we look forward,” Gates said.

Mullen agreed, saying conditions in Iraq have dramatically improved over the past year. In a briefing this morning, President Bush said military and civilian leaders in Iraq told him there is a “degree of durability” to the progress in Iraq.

“Some level of durability, I think, is one that fits,” Mullen said during the news conference. “But it’s still … not irreversible. We haven’t gotten to that point.”

The level of violence in Iraq is lower and other trends also are positive, he said.

“Then we clearly are looking at Afghanistan, where results are mixed,” Mullen said. “The challenges are certainly significant. And we’d like to get additional troops there as soon as we could.”

Gates and Mullen also said the Pakistani government recognizes it has a serious problem with extremists in the Federally Administered Tribal Area and the North West Frontier Province. It remains to be seen what actions the new government will take, they said.

Also during today’s news conference, both Gates and Mullen said they are pleased with progress on negotiations for a strategic framework in Iraq. The framework will provide the legal underpinnings of continued U.S. presence in Iraq after the United Nations mandate expires at the end of the year.

“I’m very comfortable that it gets us where we need to go, from the military perspective, for the requirements that we have,” Mullen said. “It’s been spirited and, I think, a very healthy negotiation, which in fact is still ongoing, despite some reports that it’s imminent. And I think we have to wait until those negotiations finish to really know obviously what the outcome is with respect to the details.”

WASHINGTON– While some troops will deploy to Afghanistan in the near future, large units… 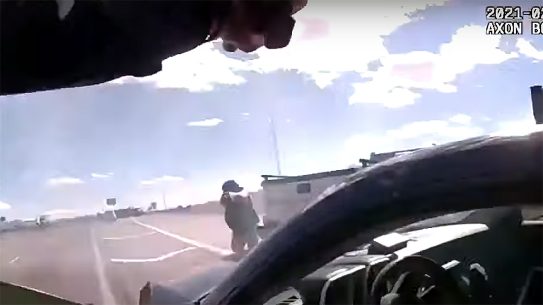 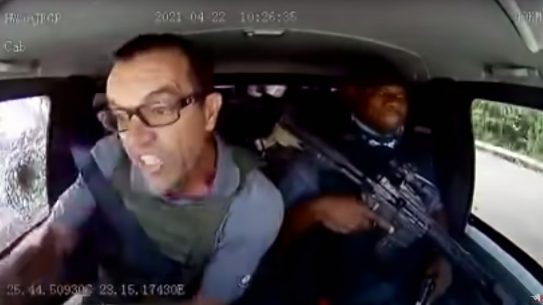 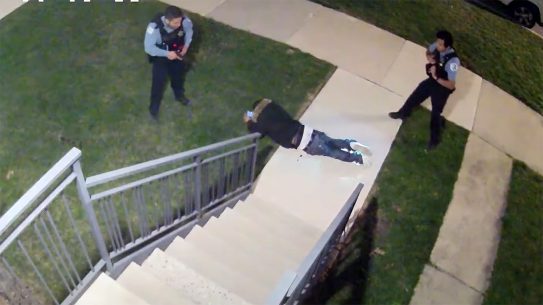 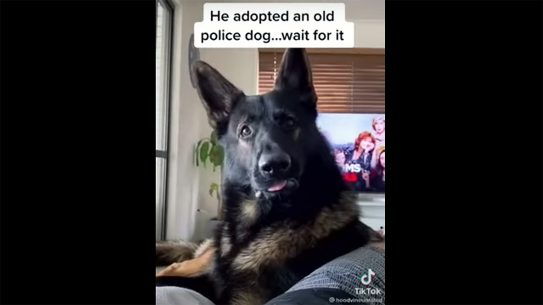