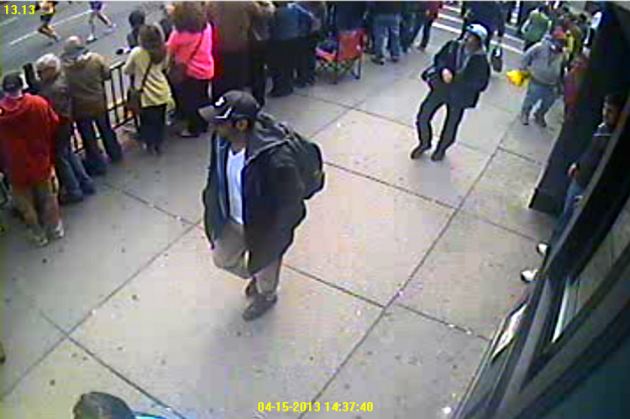 It’s unlikely that the Boston Marathon bombings could have been prevented if the F.B.I. had shared details of its investigation into one of the bombers with local law enforcement prior to the attack, Gov. Deval Patrick said Thursday, while agreeing with Boston Police Commissioner Ed Davis that it would have been preferable to know what was happening.

“Having been briefed thoroughly on the investigation and intelligence, I don’t think it was enough to be actionable, but obviously we wish we had known,” Patrick said Thursday during his monthly appearance on WGBH radio.

Testifying Thursday, Davis told the House Committee on Homeland Security that his department had not been informed by the F.B.I. of Russian intelligence warnings about Tamerlan Tsarnaev or the agency’s questioning of Tsarnaev and his family, even though four of his deputies sit on the Boston Joint Terrorism Task Force.

It’s unlikely that the Boston Marathon bombings could have been prevented if the F.B.I.…