A Congressman who heads the House Homeland Security Committee says if the assassination plot against the Saudi ambassador to the United States had the backing of the Iranian government, this would amount to an act of war against Saudi Arabia and the United States.

Congressman Michael McCaul (Texas, R.) says, “Even though the cartels did not actively engage in this plot, this event underscores the value that international terrorists place on the cartels, their access to weapons and their ease of illegal movement across our southwest border that is far from secure. I am continuing to pursue a strategy to secure the border and use every tool available to stop the advancement of Mexican drug cartels inside the U.S. I urge this administration to join me in this effort.”

McCaul has introduced legislation to classify cartel members as terrorists. He was concerned before this terror plot was exposed.

“So when I start hearing that there are Somalis coming in and Pakistanis coming in, that gets my attention. This is not all being reported publicly, and I think Homeland Security has done a pretty good job keeping a lid on it, but it’s reality,” says McCaul. 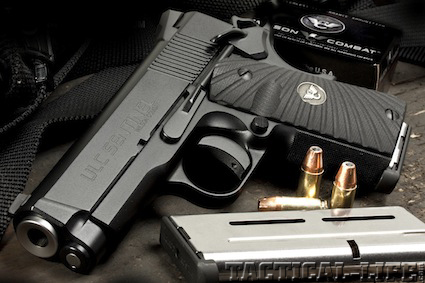