A U.S. citizen who had recently returned from a five-month trip to his native Pakistan, where he had a family, was arrested at a New York airport on charges that he drove a bomb-laden SUV meant to cause a fireball in Times Square, federal authorities said.

The suspect, Faisal Shahzad, was taken into custody late Monday by FBI agents and New York Police Department detectives at Kennedy Airport while trying to board a flight to Dubai, according to U.S. Attorney General Eric Holder and other officials. He was identified by customs agents and stopped before boarding, Holder said early Tuesday in Washington.

U.S. authorities “will not rest until we have brought everyone responsible to justice,” Holder said, suggesting additional suspects are being sought.

Shahzad, 30, is a naturalized U.S. citizen and had recently returned from a five-month trip to Pakistan, where he had a wife, according to law enforcement officials who spoke to The Associated Press on condition of anonymity because of the sensitivity of the investigation into the failed car bombing.

The U.S. attorney’s office in Manhattan was handling the case and said Shahzad would appear in court Tuesday, but the charges were not made public. FBI agents searched the home at a known address for Shahzad in Bridgeport, Conn., early Tuesday, said agent Kimberly Mertz, who wouldn’t answer questions about the search.

Authorities removed filled plastic bags from the house overnight in a mixed-race, working-class neighborhood of multi-family homes in Connecticut’s largest city. A bomb squad came and went without entering as local police and FBI agents gathered in the cordoned-off street.

Shahzad was being held in New York overnight and couldn’t be contacted. A phone number at a listed address for Shahzad in Shelton, Conn., wasn’t in service. 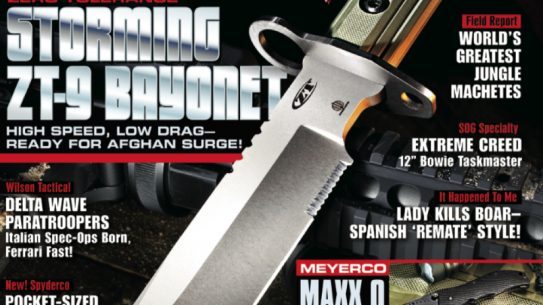 A U.S. citizen who had recently returned from a five-month trip to his native…