A Connecticut lawmaker wants to create the country’s first state registry for people convicted of gun crimes, a proposal he says will help police track and deter repeat offenders. Opponents worry it’ll be a costly, unnecessary and excessive step.

State Senate Majority Leader Martin Looney got the idea from several cities, including New York and Baltimore, which already have instituted gun-offender registries. The Connecticut Democrat, who represents a city experiencing a rash of gun violence, says early evidence suggests the established programs are having a “deterrent” effect.

Under his proposal, gun offenders — either after their conviction or release from jail — would have to provide the state with “personal information” including their address and photograph. For a period of four years, the offenders would have to update the state whenever they move and check in with local law enforcement once a year. There would be a criminal penalty for not registering. 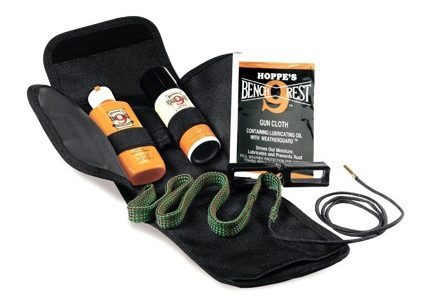