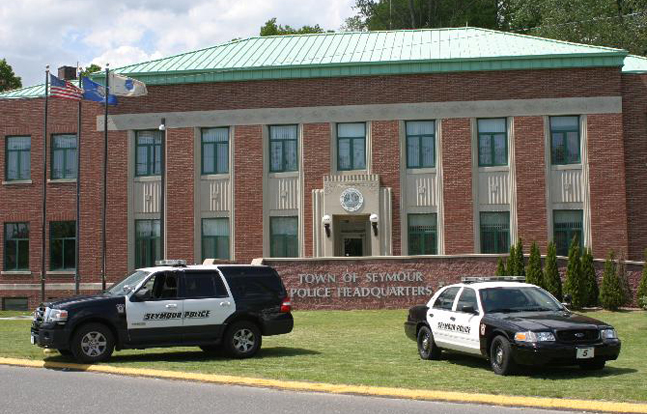 Two Connecticut LEOs were honored for their role in saving the life of an eight-day-old baby who was almost strangled to death by its mother.
Comment(s)

Two local police officers were honored by top Connecticut LEOs for their role in saving the life of an eight-day-old baby who was almost strangled to death by its mother.

Officer James Duda, a 10-year veteran of the Seymour Police Department, was called to the scene of a domestic dispute between a man and a woman in Seymour, Conn. on July 15. When he arrived, he discovered 23-year-old Ashley Donovan standing in the middle of the road tightly squeezing the newborn baby boy into her chest while shouting about God and Satan. As police officers approached her, she began choking the baby.

Sgt. David Parratt arrived soon after, and he and Duda were able to wrestle Donovan to the ground and take the baby from her grip.

Parratt and Duda were each honored with a Lifesaving medal during an awards ceremony at the Connecticut State Police Training Academy in Meriden this past week. They were among dozens of local and state LEOs who received awards for Lifesaving, Meritorious Service, Outstanding Service and Unit Citations. 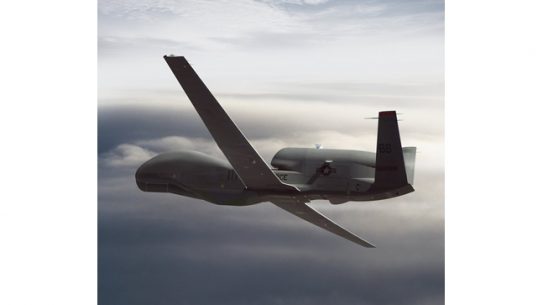