Connecticut lawmakers reached a bipartisan deal Monday on what they consider some of the toughest gun laws in the country and hope will be a model for other capitals, pushing to expand the state’s assault-weapons ban and impose new restrictions on high-capacity magazines.

The proposal comes hours ahead of the expected release late Tuesday morning of the National Rifle Association’s report on school safety proposals. The NRA commissioned the study in the wake of the Newtown shooting, as the group pushed for enhanced school security rather than measures to curb gun ownership.

The Connecticut deal, by contrast, focuses on gun control measures — though it left some on both sides of the debate unhappy. Gun control advocates, and particularly families of those killed or injured in the December Newtown shooting, were disappointed the proposal only included a ban on new high-capacity magazines — and not existing ones.

And gun-rights groups argued that the latest proposal would not have prevented the deadly shooting at Sandy Hook Elementary School. 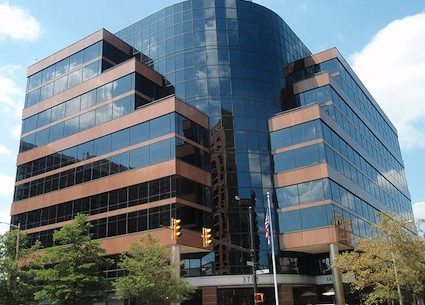