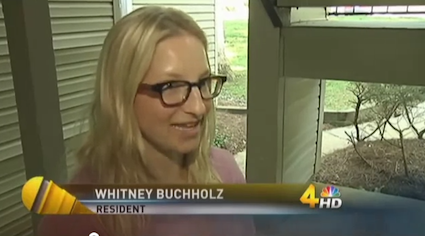 Metro police said a resident will not face charges after he shot and killed an armed home invader late Wednesday night in Antioch.

Police said convicted drug felon Michael Shane Martin, 35, of Hickory Hollow Parkway in Antioch was wearing a mask and gloves when he tried to break into an apartment in the Brentridge complex on Bell Road.

When the couple looked out of the peephole, it was covered from the outside. Moffitt directed Albright to the bedroom and told her to call police. Moffitt, who had legal weapons in the apartment, retrieved an AR-15 rifle and again checked the peephole. Seeing that it was no longer covered, Moffitt opened the door.

At that point, Martin, armed with a semi-automatic pistol, forced his way in and shoved Moffitt hard into an interior wall, police said. Moffitt opened fire on Martin with the rifle, fatally wounding him.