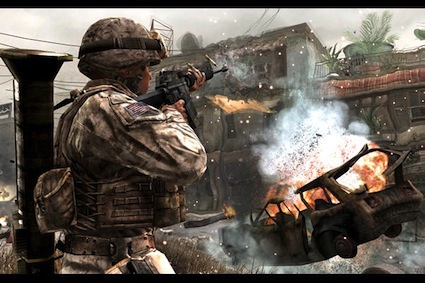 The Supreme Court on Monday refused to let California regulate the sale or rental of violent video games to children, saying governments do not have the power to “restrict the ideas to which children may be exposed” despite complaints about graphic violence.

On a 7-2 vote, the high court upheld a federal appeals court decision to throw out the state’s ban on the sale or rental of violent video games to minors. The 9th U.S. Circuit Court of Appeals in Sacramento had ruled that the law violated minors’ rights under the First Amendment, and the high court agreed.

“No doubt a state possesses legitimate power to protect children from harm,” said Justice Antonin Scalia, who wrote the majority opinion. “But that does not include a free-floating power to restrict the ideas to which children may be exposed.”

The California law would have prohibited the sale or rental of violent games to anyone under 18. Retailers who violated the act would have been fined up to $1,000 for each infraction.

More than 46 million American households have at least one video-game system, with the industry bringing in at least $18 billion in 2010. 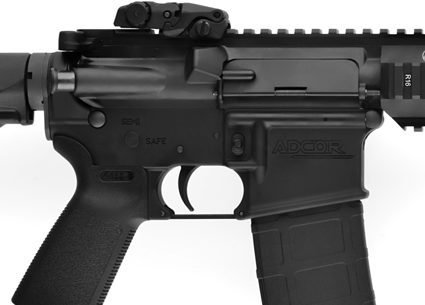 Call of Duty 4: Modern Warfare The Supreme Court on Monday refused to let…