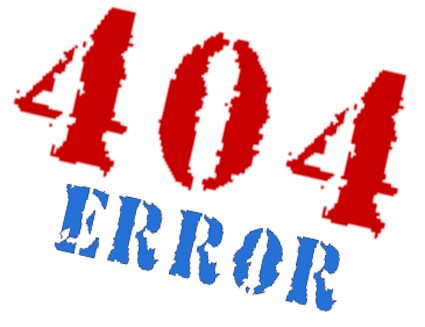 A court here has ruled that French Internet service providers must block access to a Web site that shows pictures and videos of police officers arresting suspects, taunting protesters and allegedly committing acts of violence against members of ethnic minorities.

Law enforcement officials, who had denounced the site as an incitement to violence against the police, welcomed the decision.

“The judges have analyzed the situation perfectly — this site being a threat to the integrity of the police — and made the right decision,” Jean-Claude Delage, secretary general of the police union, Alliance Police Nationale, told Agence France-Presse.

The site, called Copwatch Nord Paris I-D-F, is an offshoot of the so-called cop-watching groups that appeared in the United States in the 1990s. In the United States, the courts have generally ruled that filming the police is protected by free speech guarantees in the U.S. Constitution. 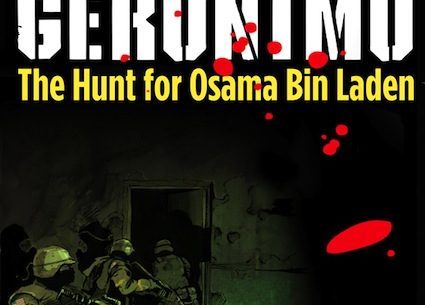