The state appeals court has ordered a new trial for an Indianapolis man convicted of murder, saying the trial judge erred by refusing to issue a jury instruction on self-defense without the man’s testimony.

The three-judge panel on Thursday reversed the conviction of Larry Ault of Indianapolis, who was found guilty of the 2009 shooting of Andrew Parrish. Court records say Ault shot Parrish after the other man threatened to beat him during a backyard confrontation over money.

Ault asked the trial judge to instruct the jurors about self-defense, but the judge declined to do so without Ault’s testimony. Ault’s testimony also revealed his criminal record, and he was convicted and sentenced to 55 years in prison.

The appeals court says there was evidence of self-defense without Ault’s testimony.

Source: The Associated Press via WAVE3. 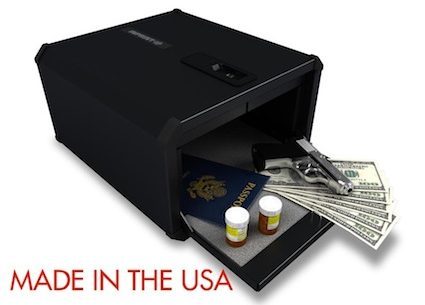