An appeals court resurrected the case Friday against four Blackwater Worldwide guards involved in a 2007 shooting in a Baghdad public square that killed 17 Iraqis.

A federal trial judge in Washington, Ricardo Urbina, threw out the case on New Year’s Eve 2009 after he ruled that the U.S. Justice Department mishandled evidence and violated the guards’ constitutional rights.

A three-judge panel of the U.S. Court of Appeals ruled Friday that Urbina wrongly interpreted the law. It ordered that he reconsider whether there was tainted evidence against four of the five defendants: former U.S. Marines Evan Liberty, Donald Ball and Dustin Heard, and Army veteran Paul Slough.

Blackwater security contractors were guarding U.S. diplomats when the guards opened fire in Nisoor Square, a crowded Baghdad intersection, on Sept. 16, 2007. Seventeen people were killed, including women and children, and 20 others were wounded in a shooting that inflamed anti-American sentiment in Iraq.

Source: Nedra Pickler for the Associated Press via MSNBC. 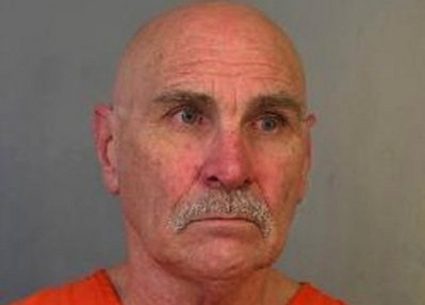